Jonas Staal (Netherland/1981) lives and works in Rotterdam.
He is an artist whose work focuses on the relationship between art, democracy and propaganda. He is founder of the artistic and political organization New World Summit that develops alternative parliaments for stateless political movements. Staal’s work includes public interventions, exhibitions, theater performances, and publications. His work was exhibited at the 7th Berlin Biennale (2012) and the 31st São Paulo Biennale (2014). The first overview of the New World Summit was shown in Moderna Galerija, Ljubljana (2015) and the first overview of his school, the New World Academy in Centraal Museum Utrecht NL (2015). His publications Post-propaganda (Fonds BKVB, 2009) and Power?... To Which People?! (Jap Sam Books, 2010) provide the theoretical basis for his work. He recently edited the publication Stateless Democracy (BAK, 2015) on the cultural revolution in West-Kurdistan.
Staal currently works on his PhD research entitled Art and Propaganda in the 21st Century at the University of Leiden. He is further involved in a collaboration with the autonomus government of West-Kurdistan in Syria to construct the first public parliament in the region. 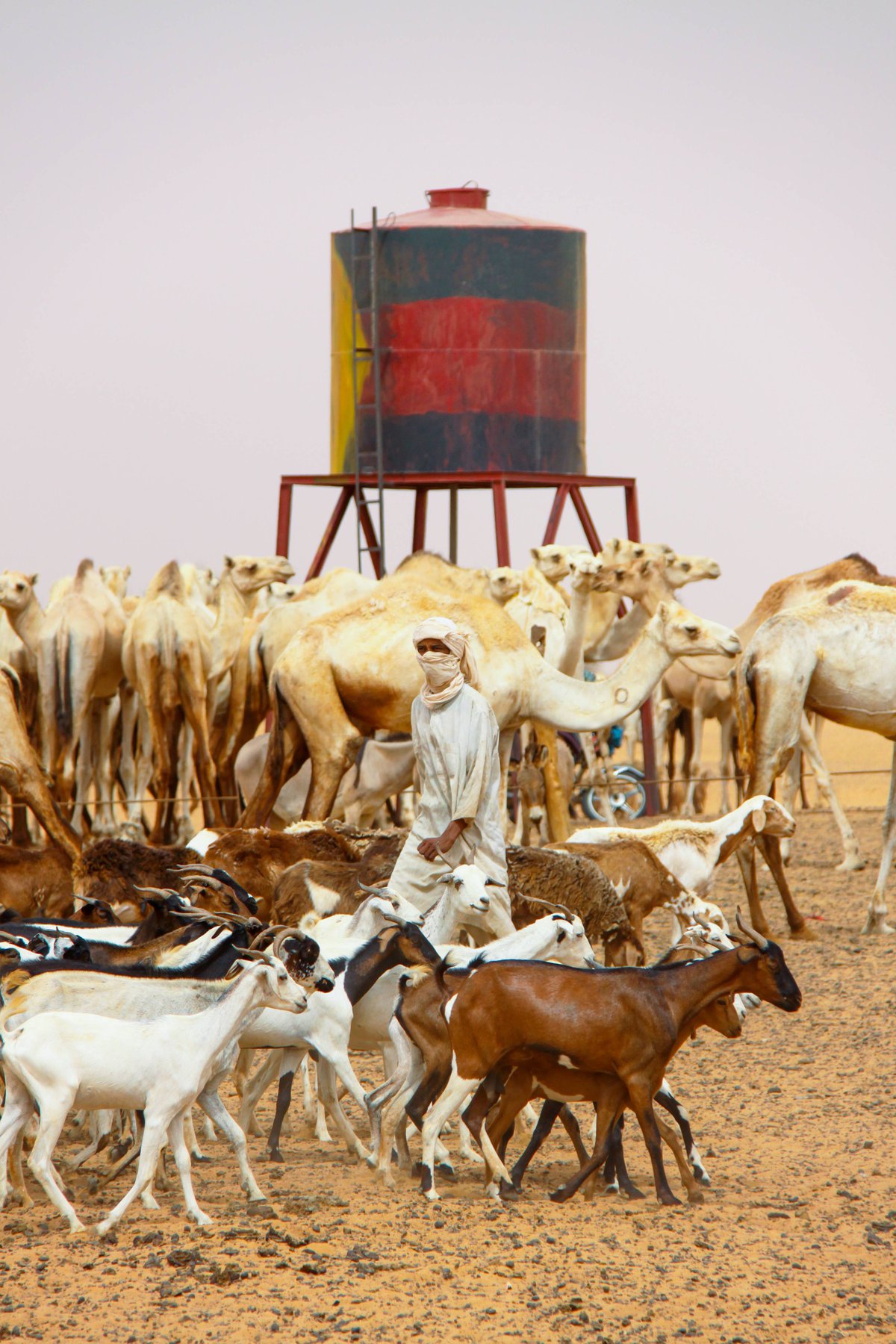 Anatomy of a Revolution: Azawad, 2015 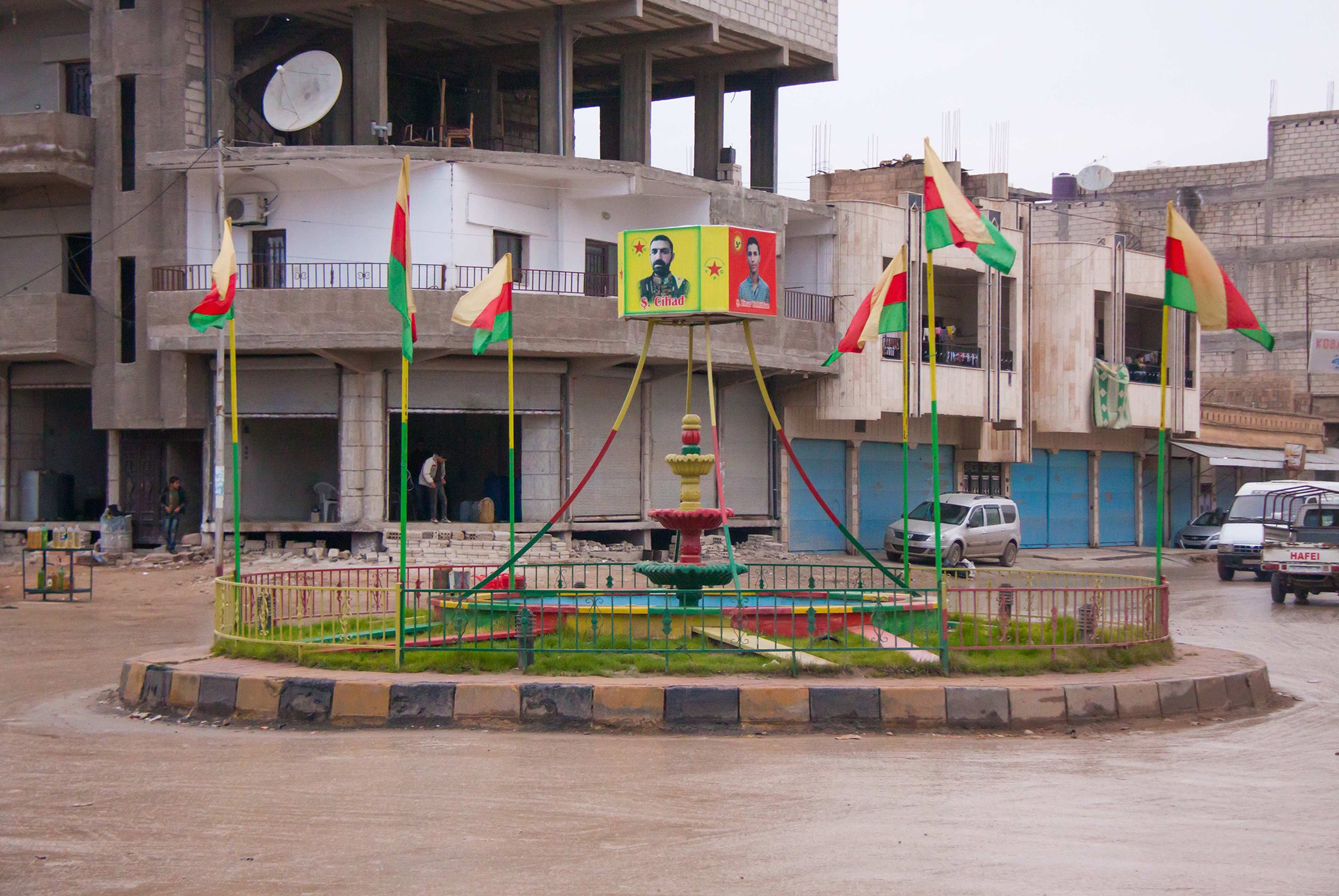 Anatomy of a Revolution: Rojava, 2015 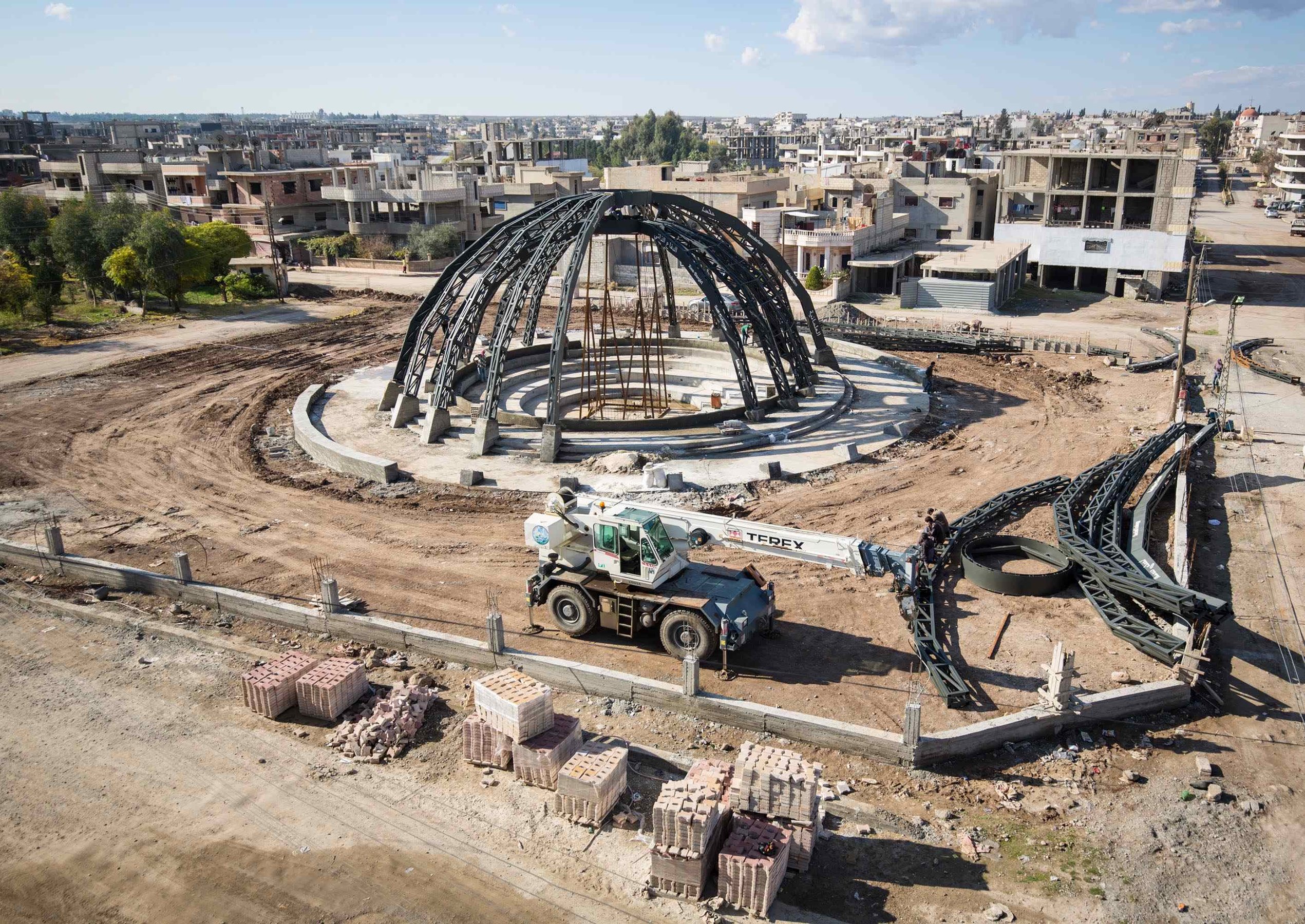 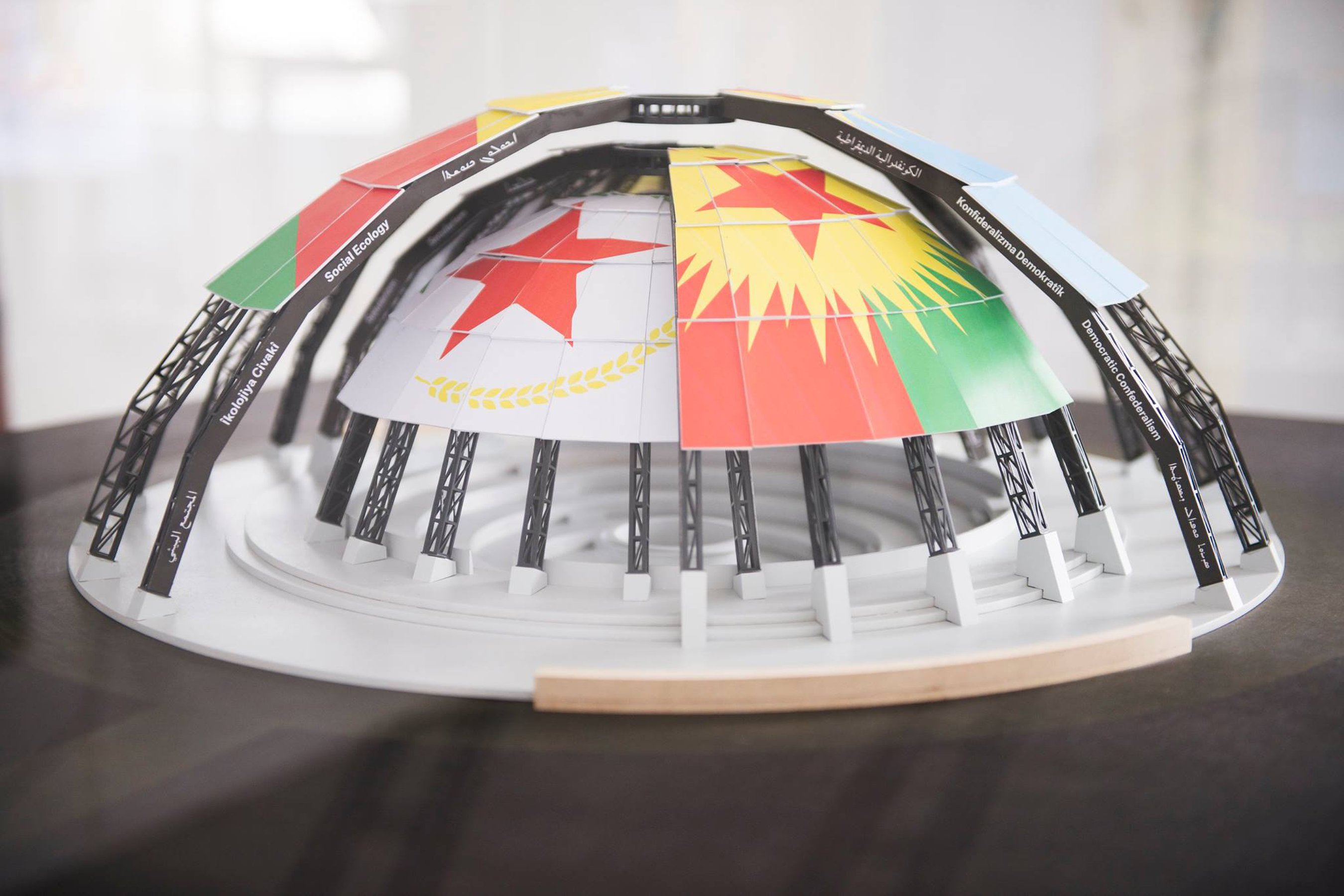 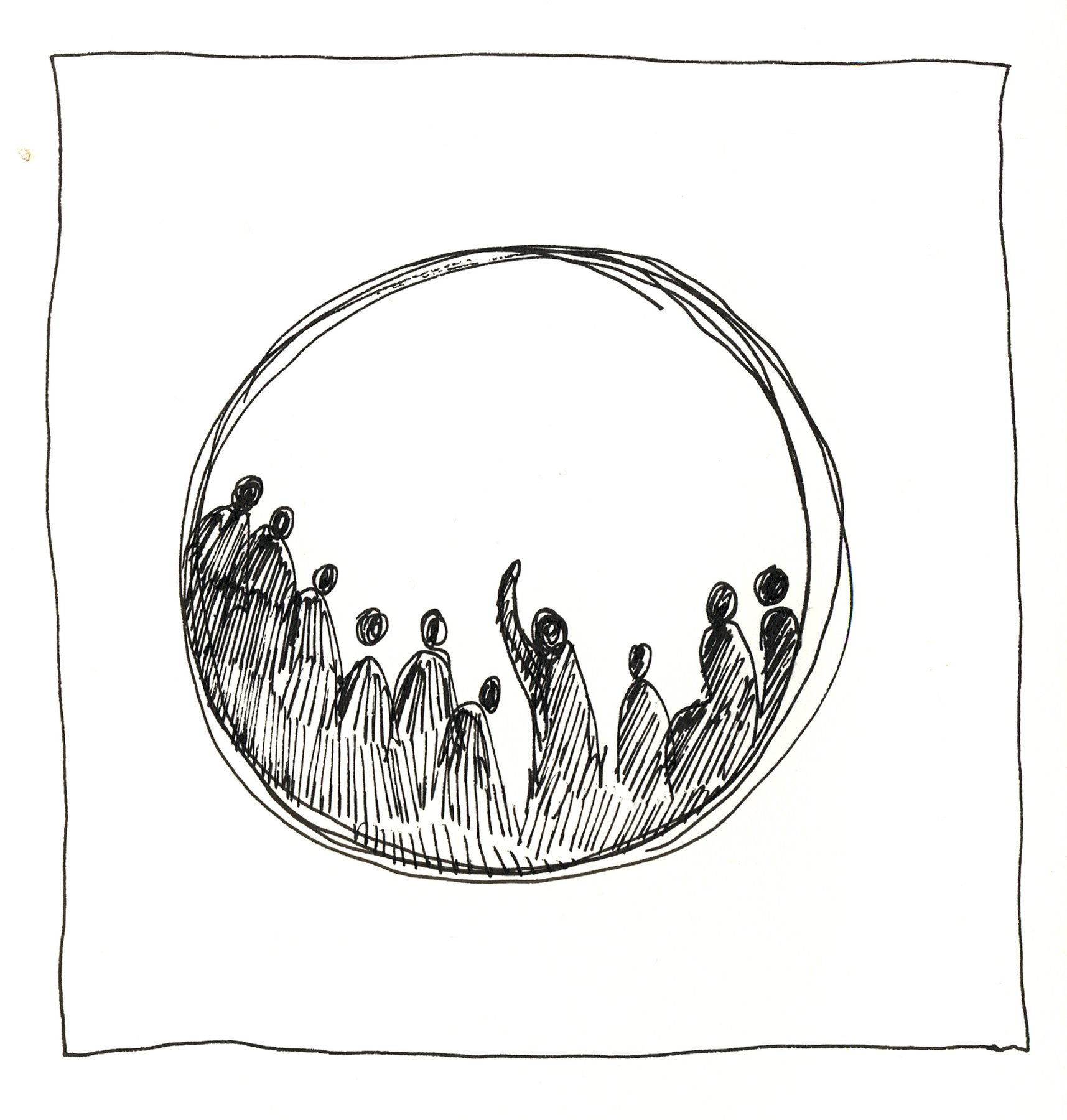 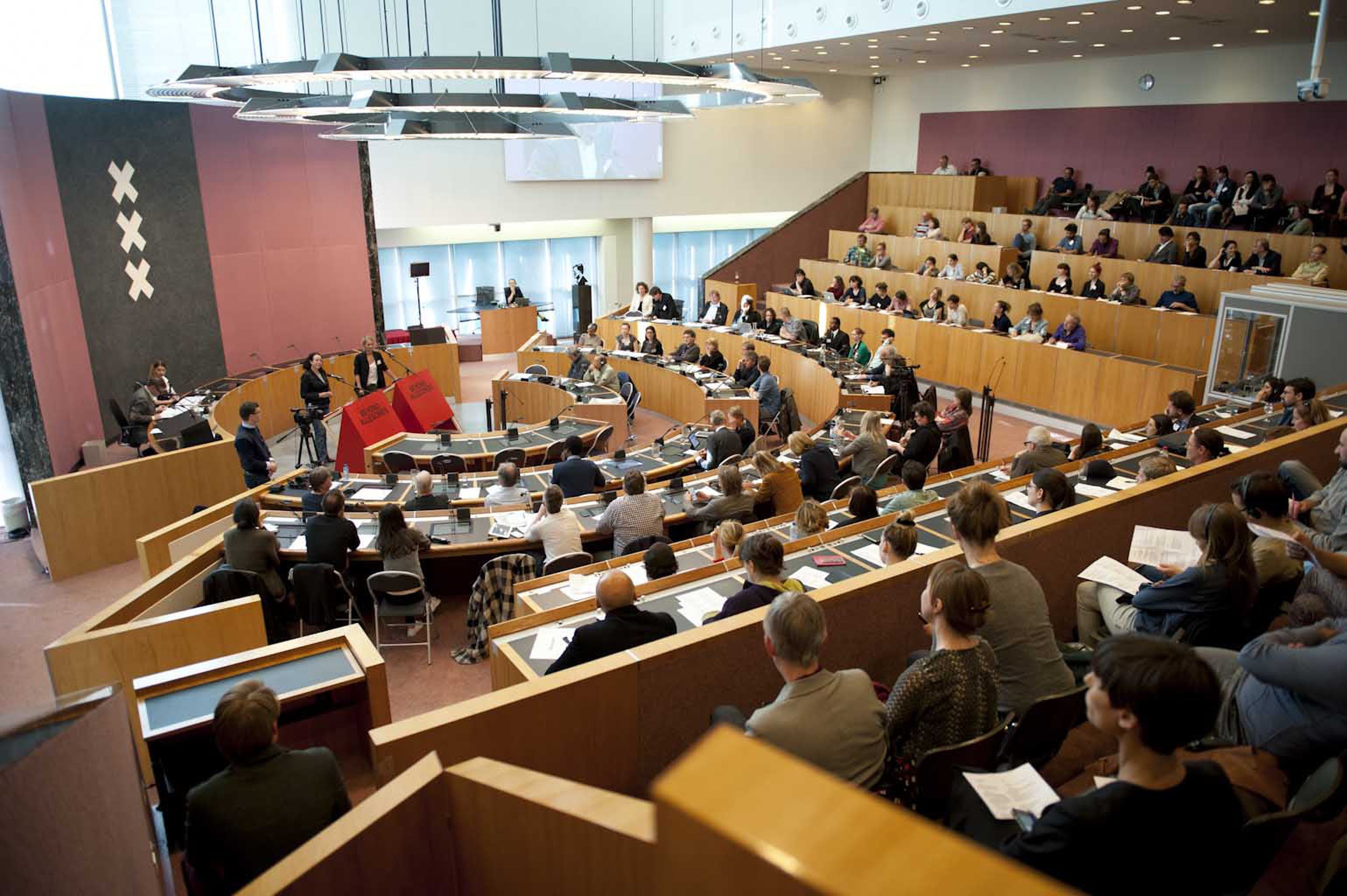 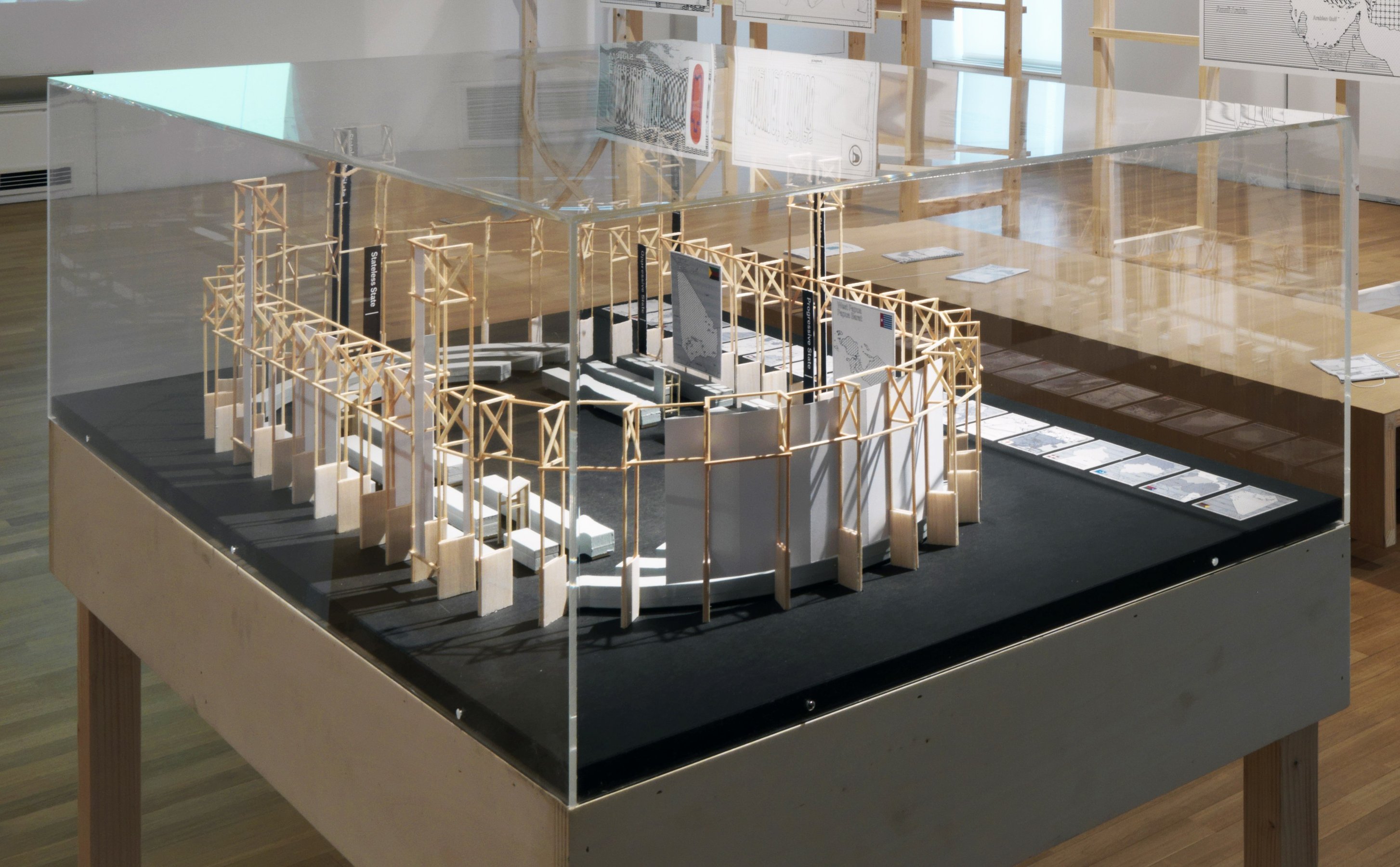 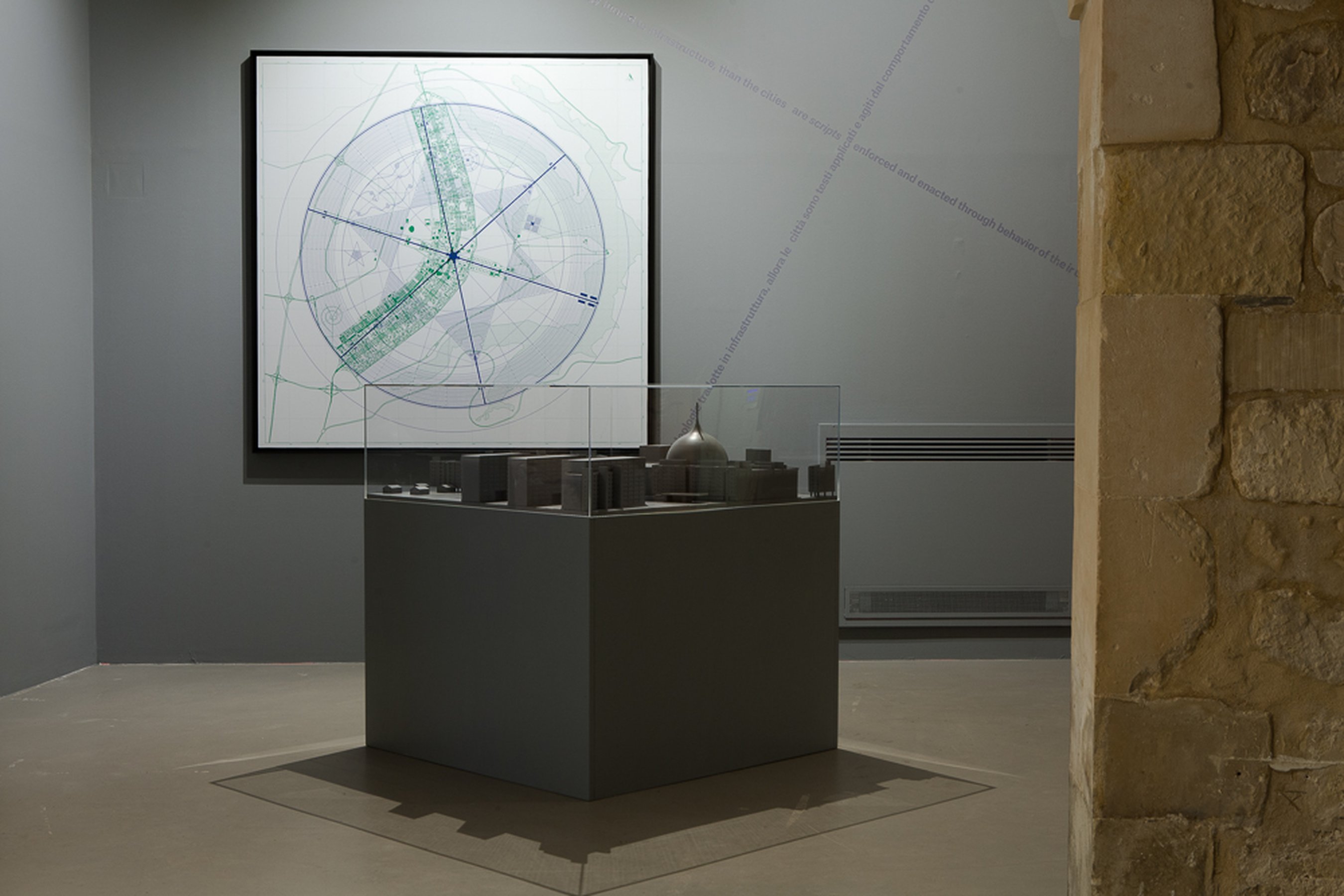 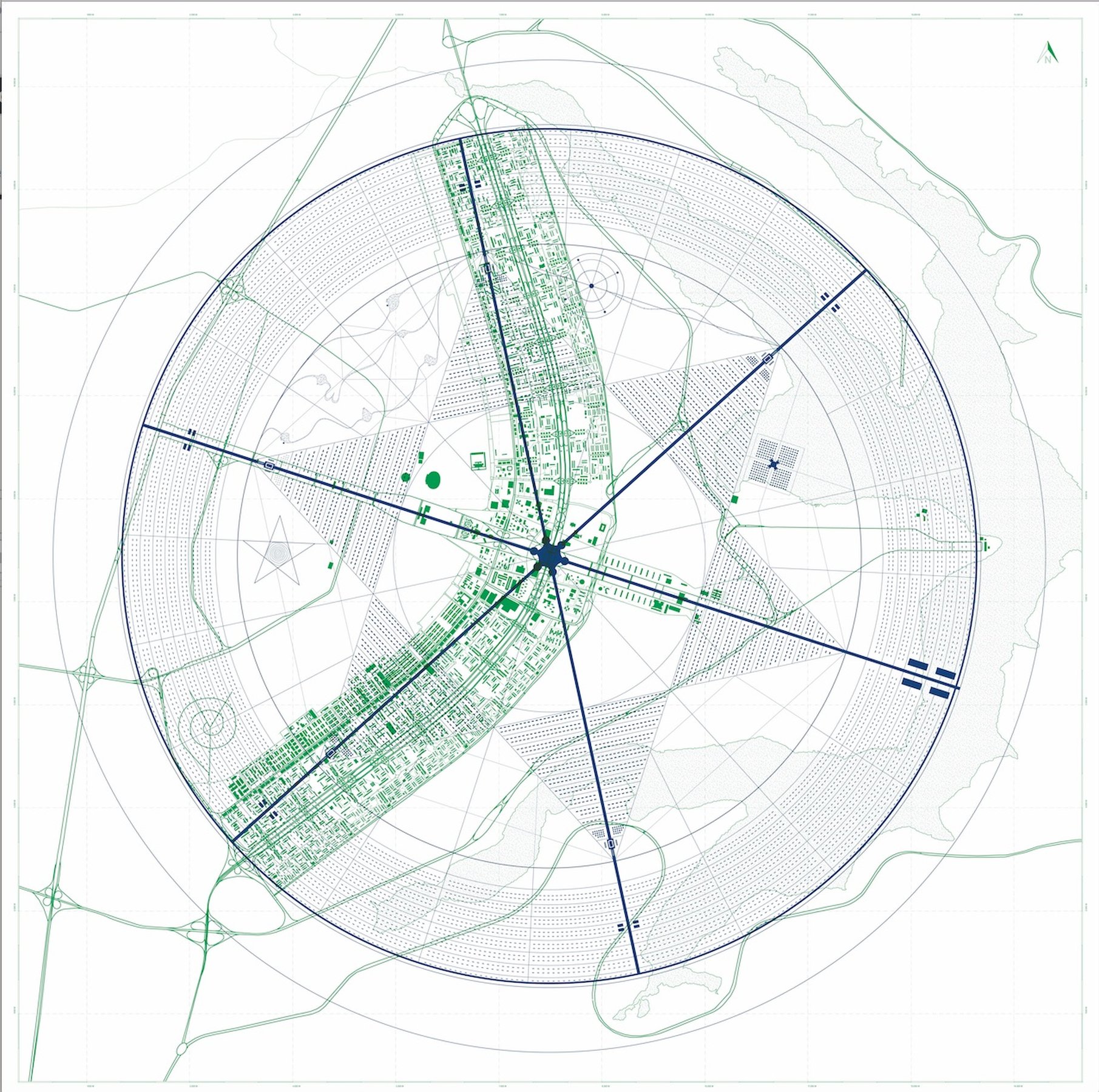 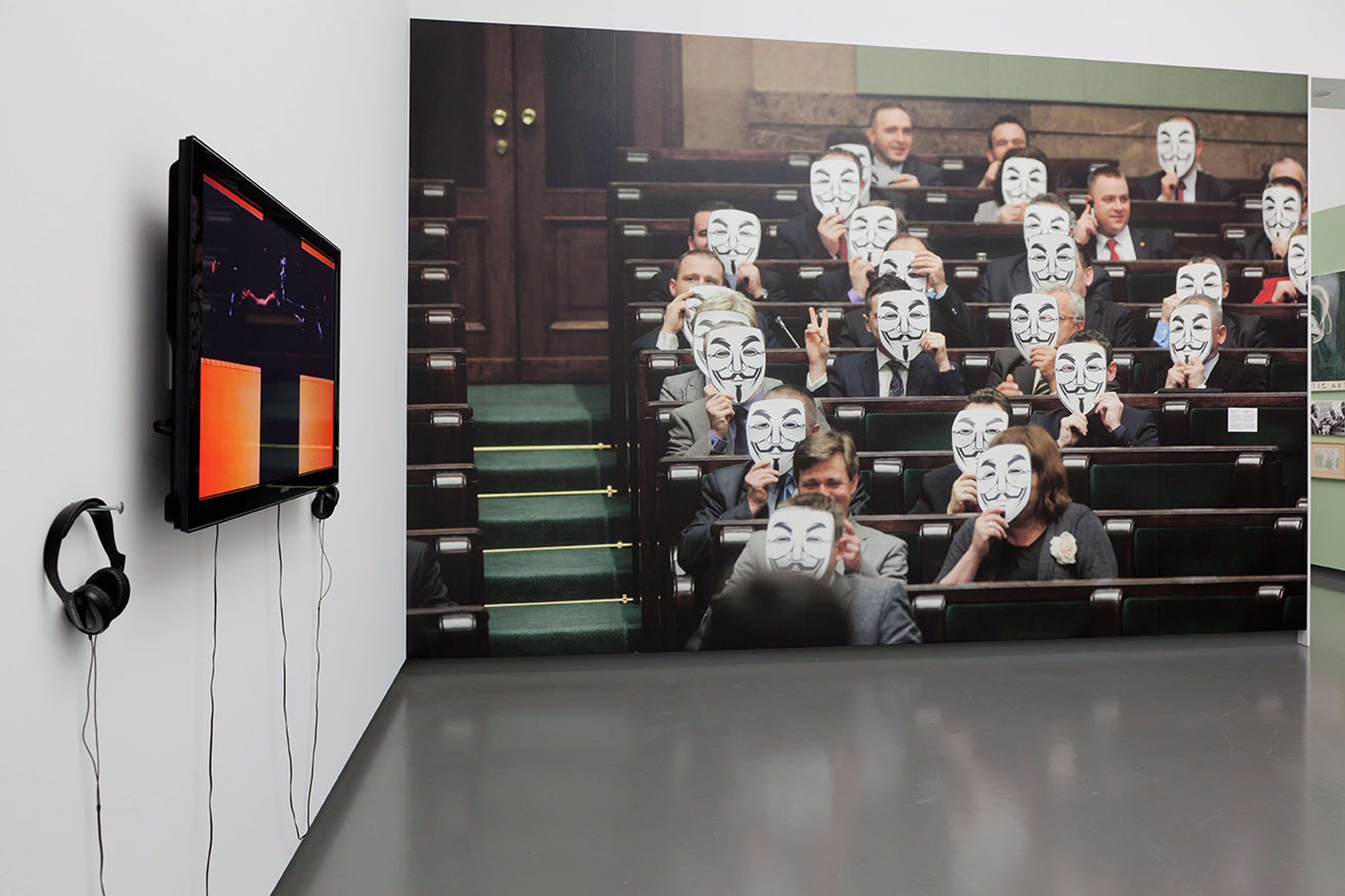 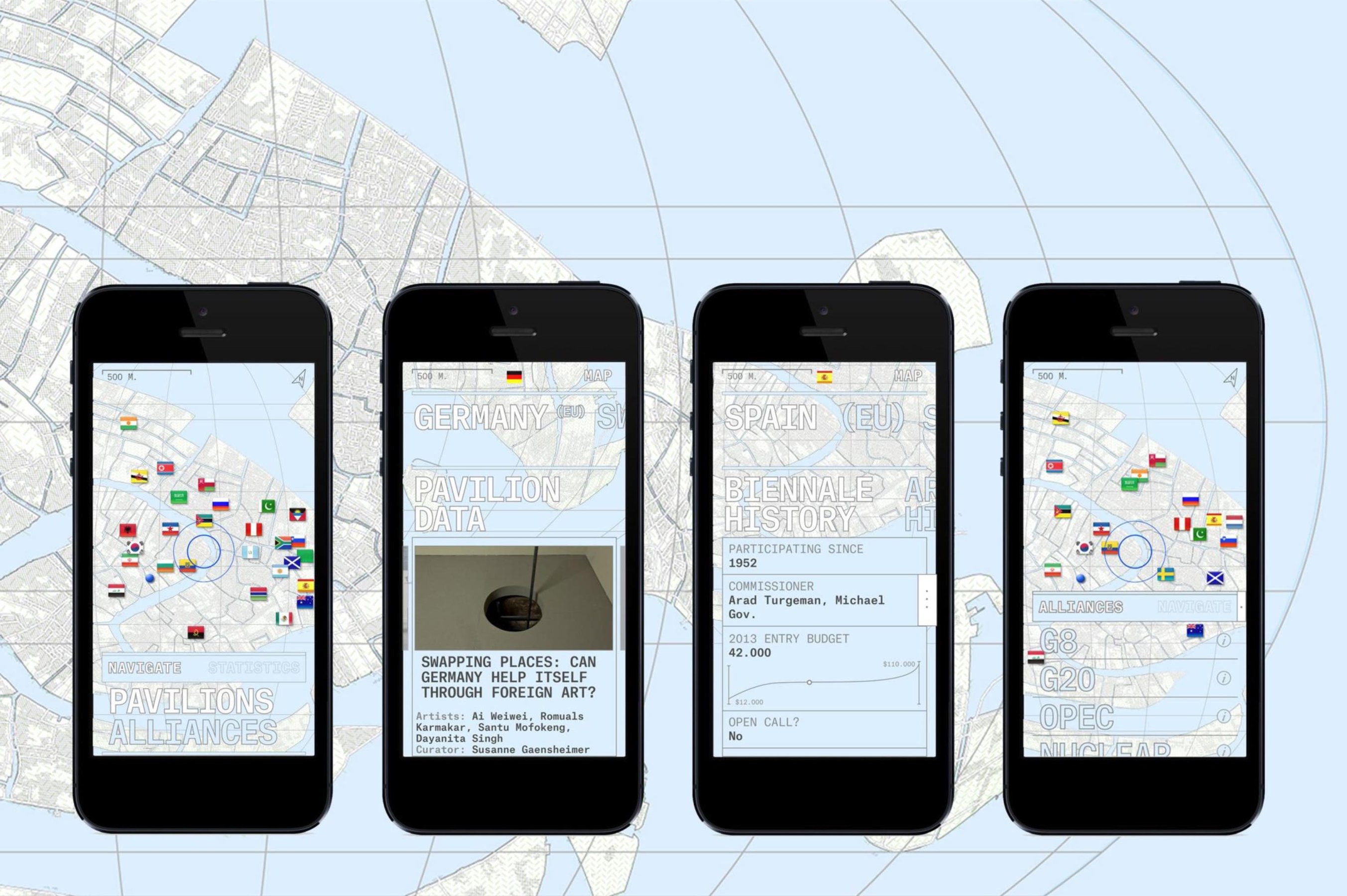 Ideological Guide to the Venice Biennial, 2013 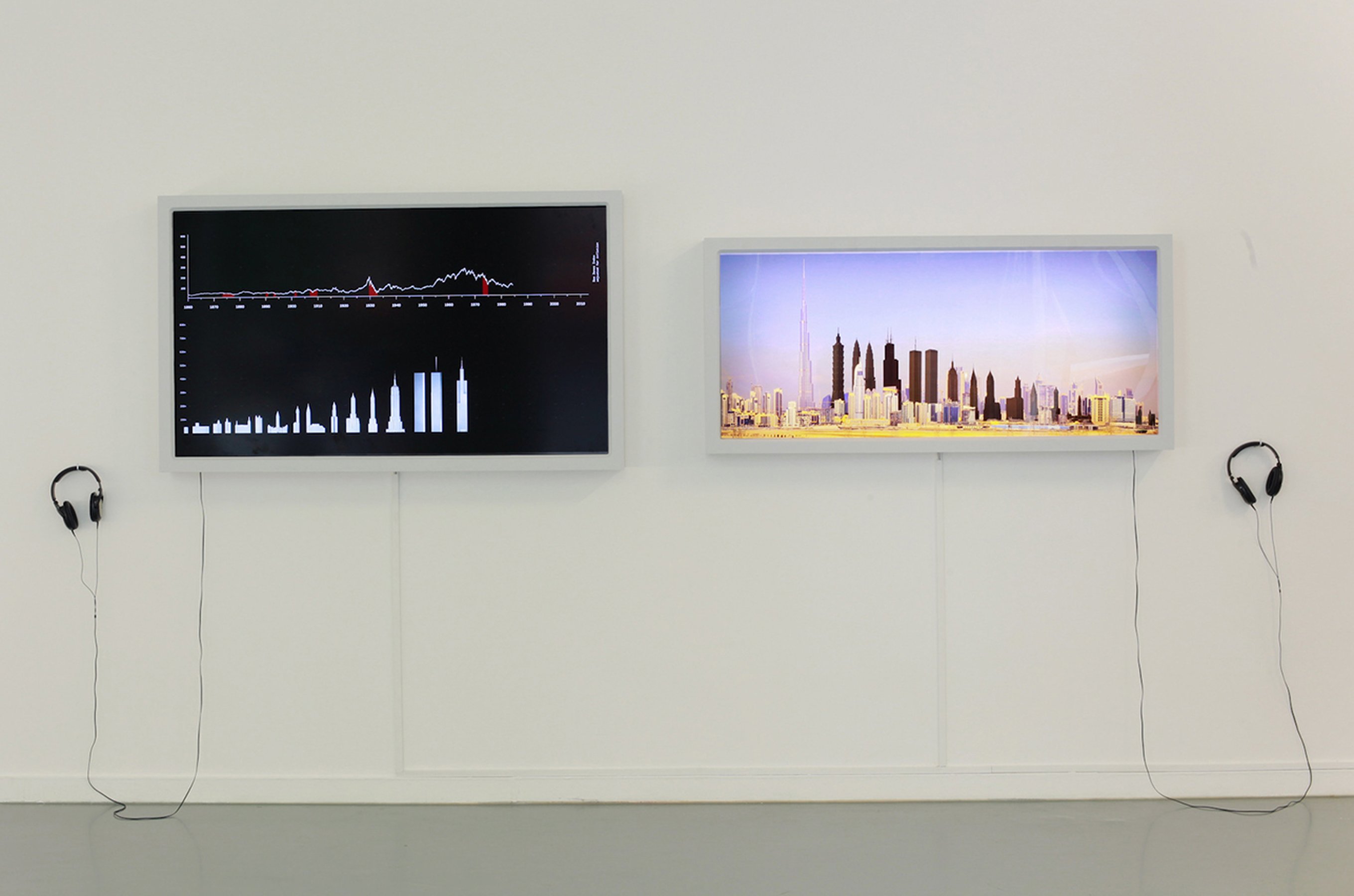 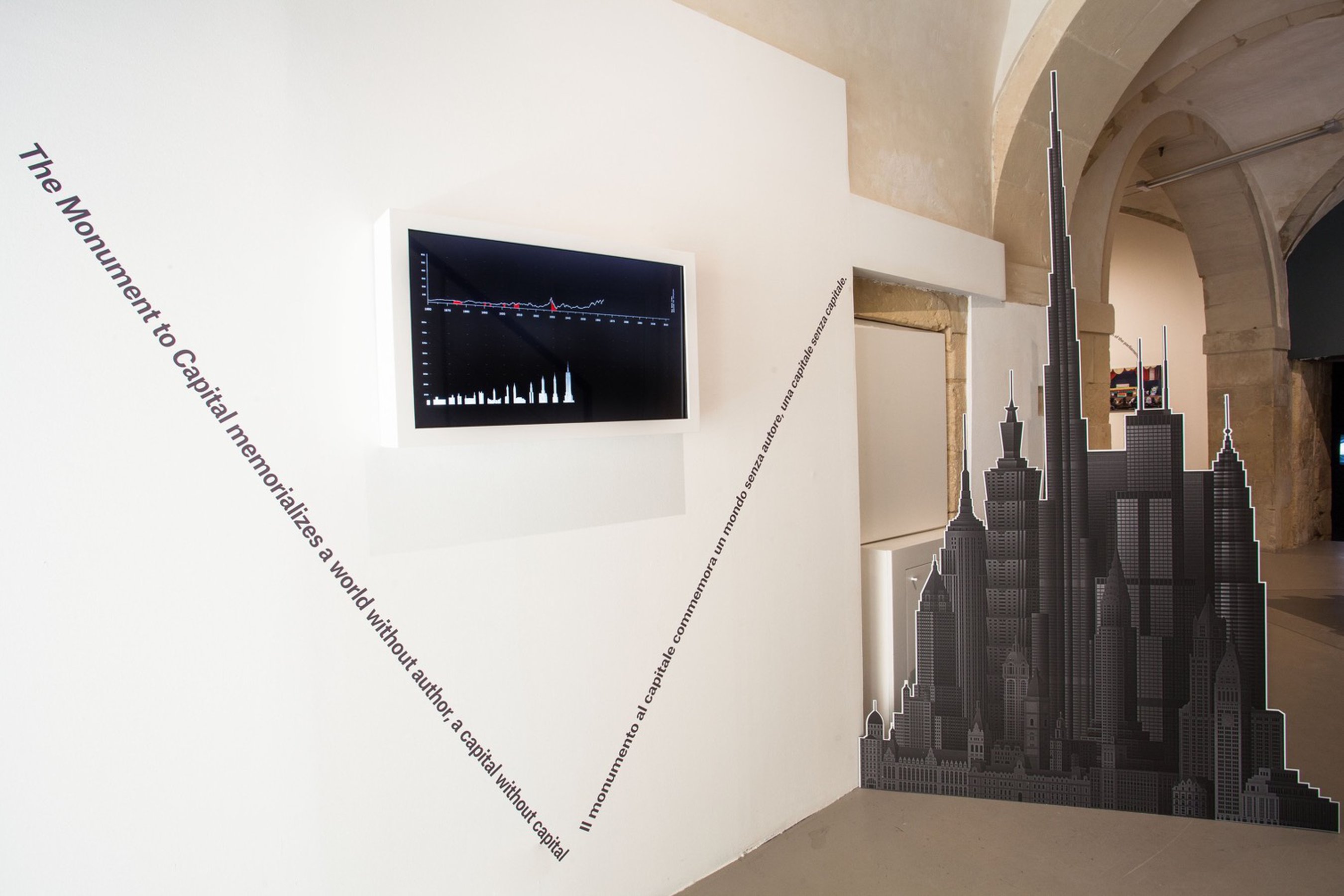 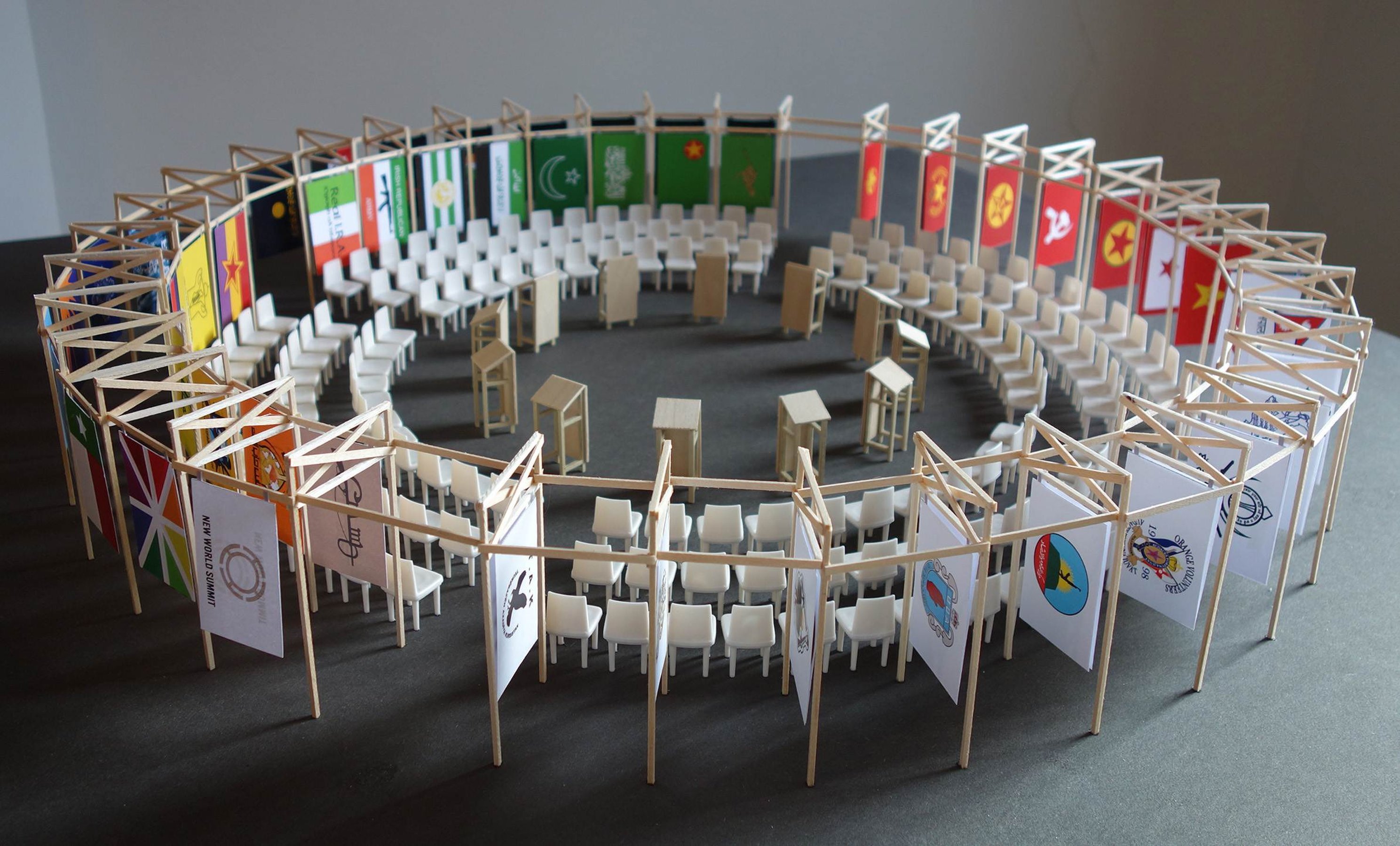 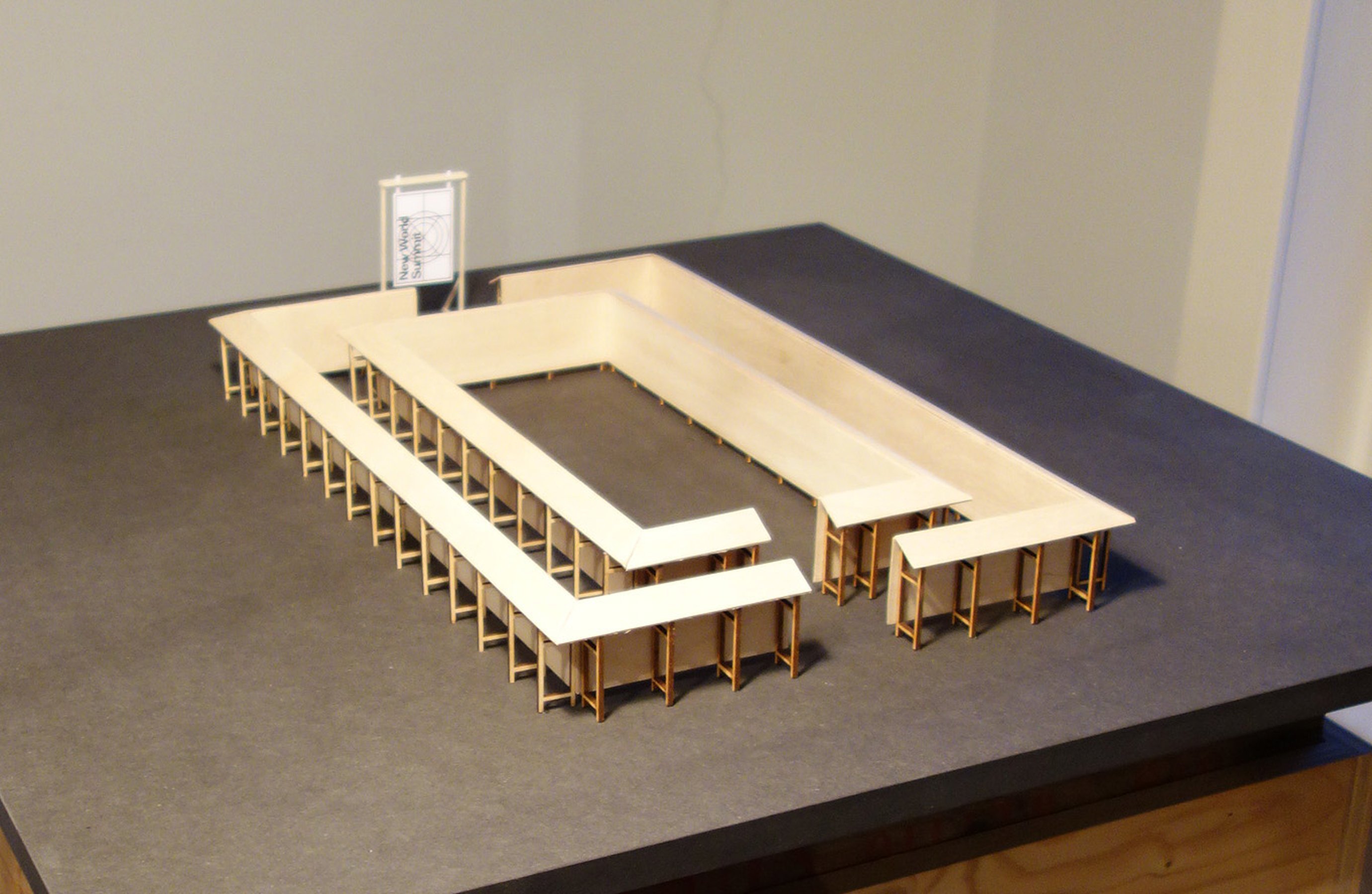 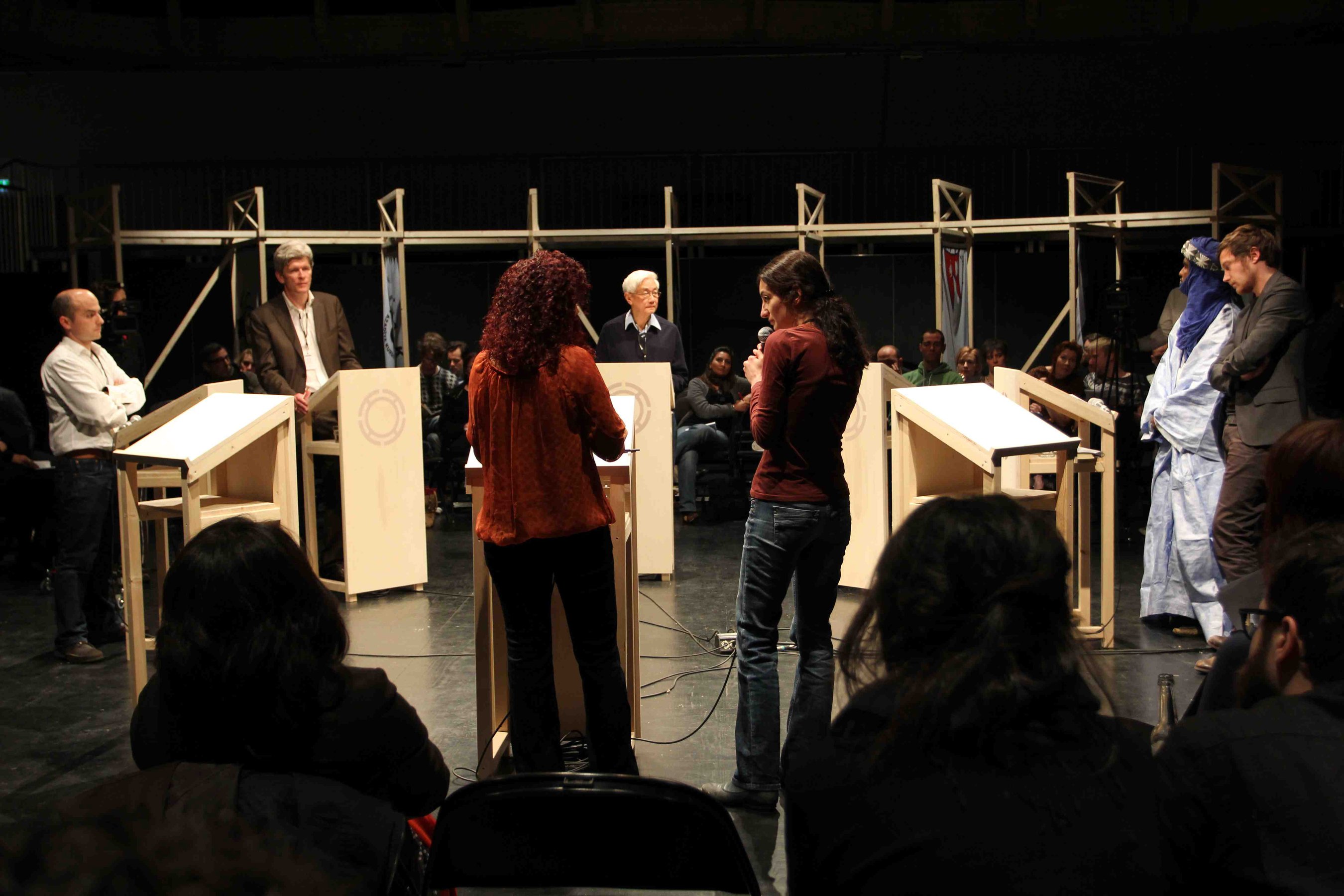 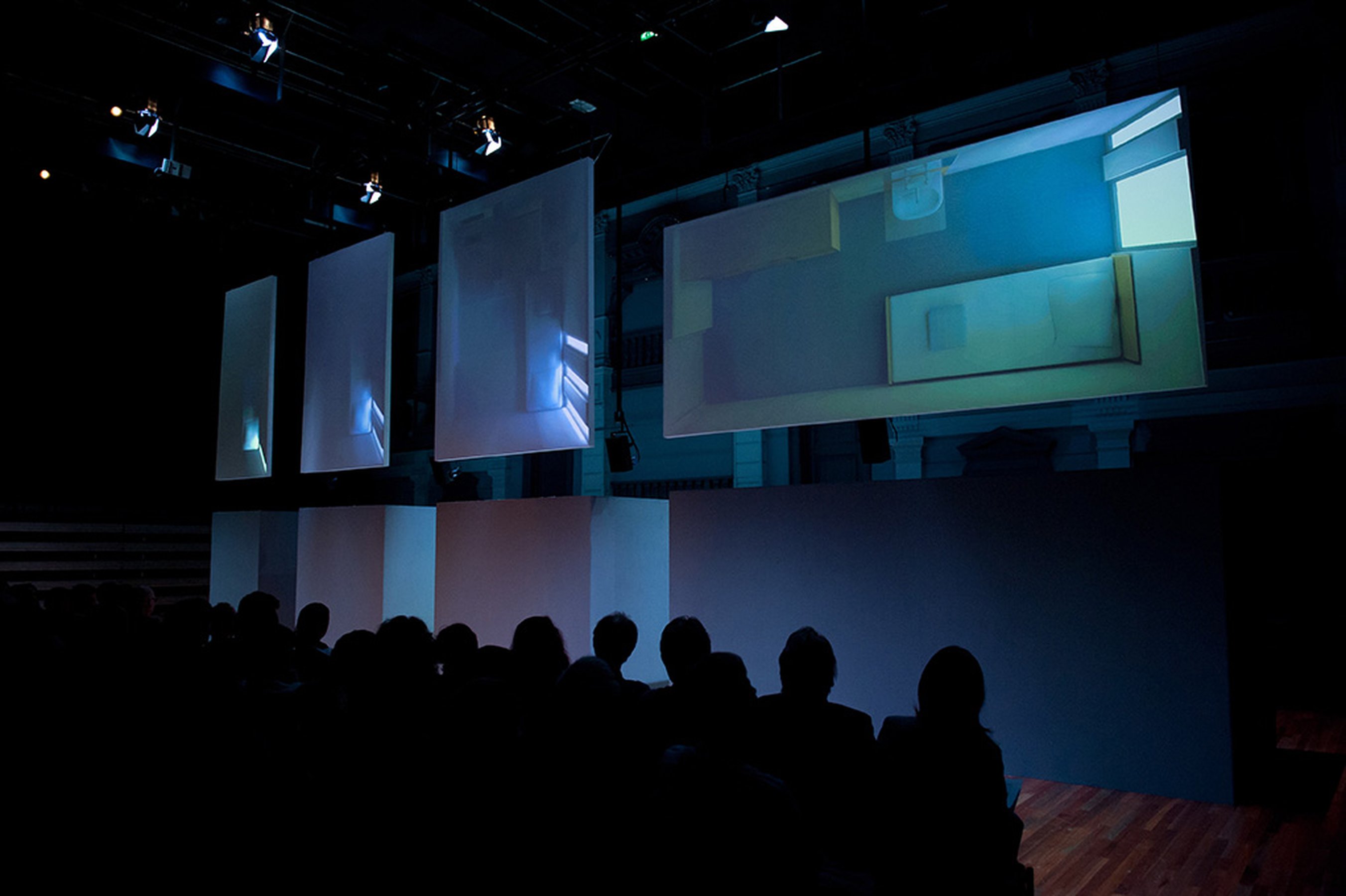 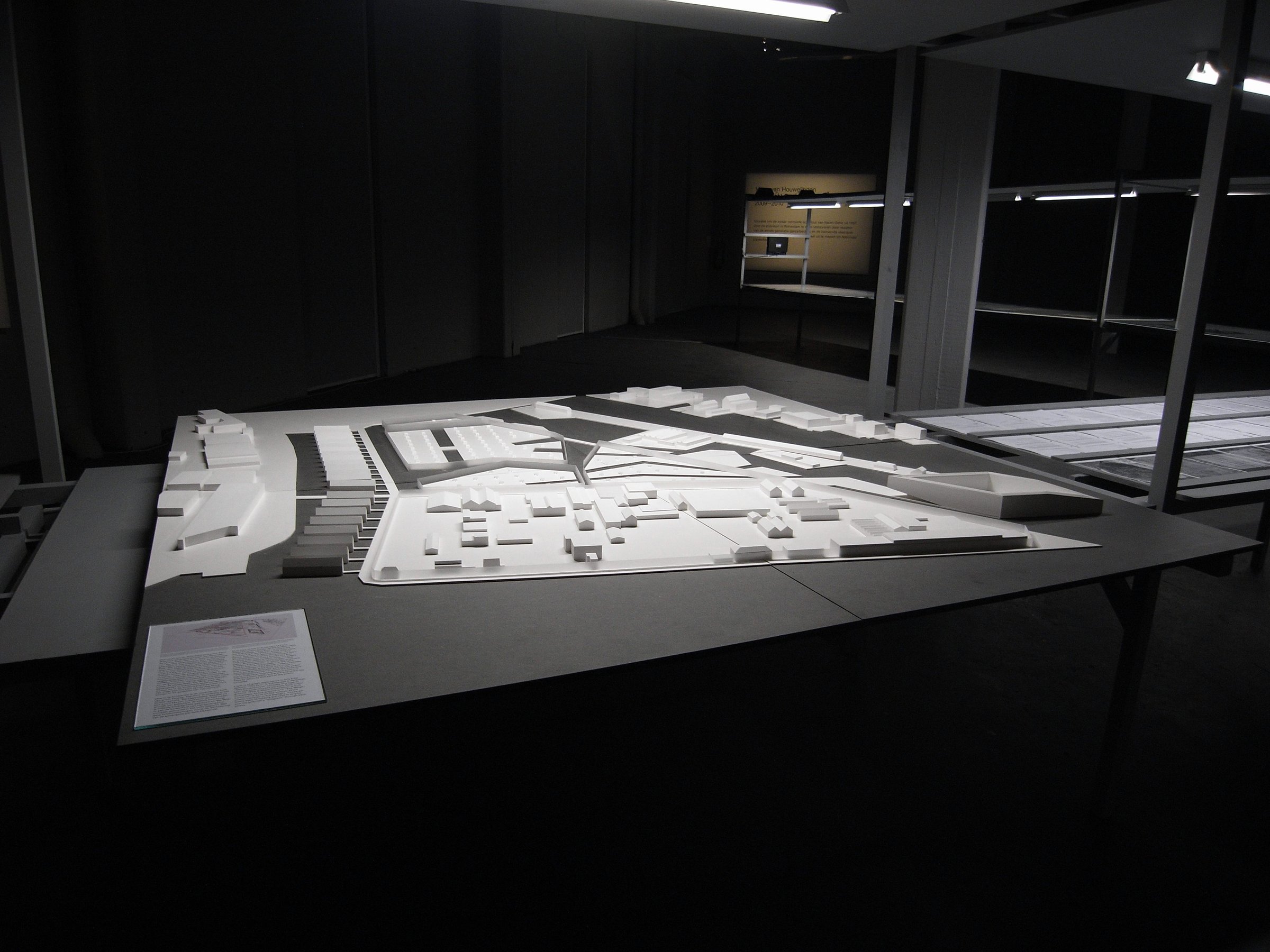 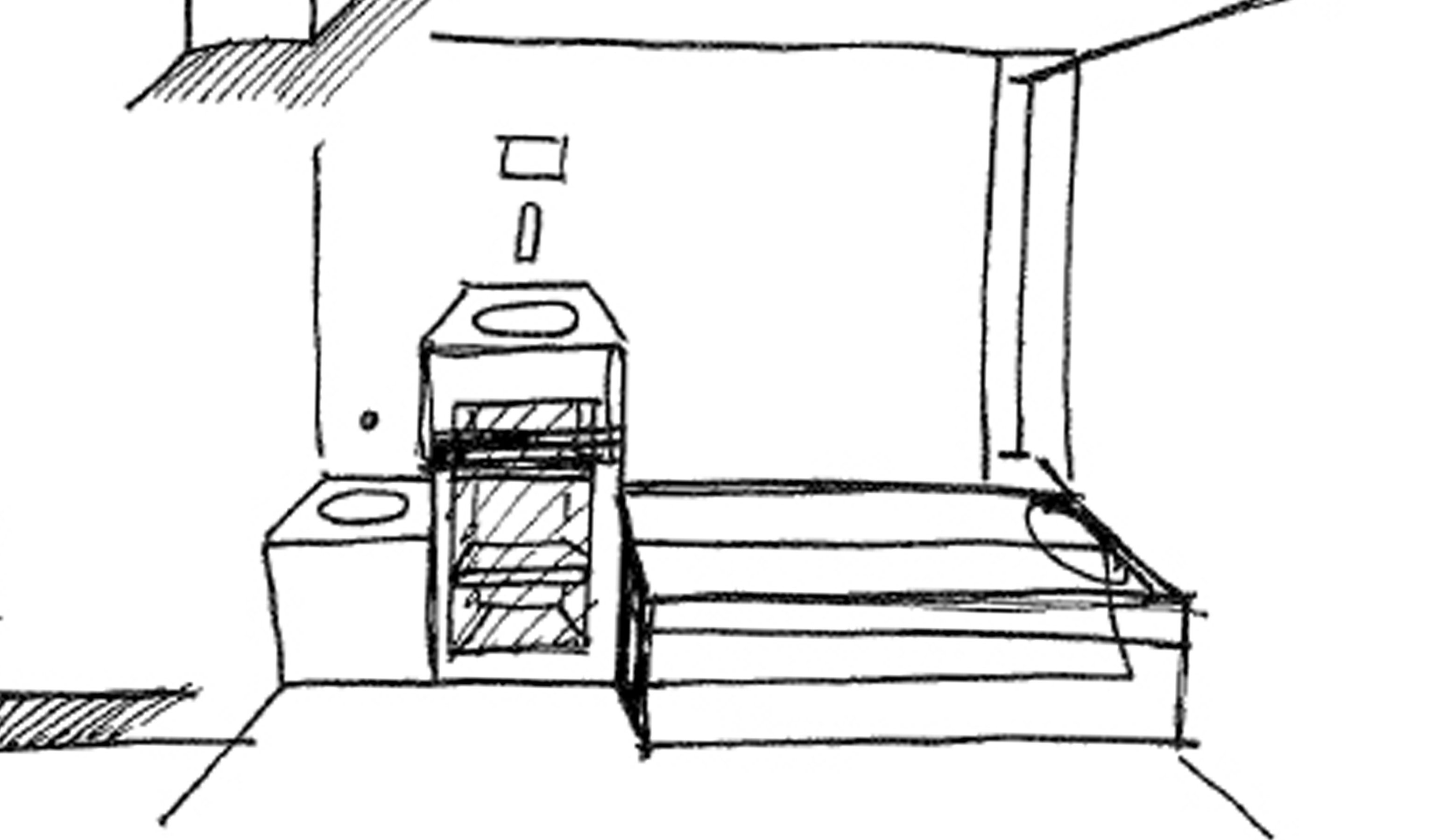 Copy of a drawing by Fleur Agema showing the first phase of the prison model, redrawn by artist Jonas Staal various dimensions 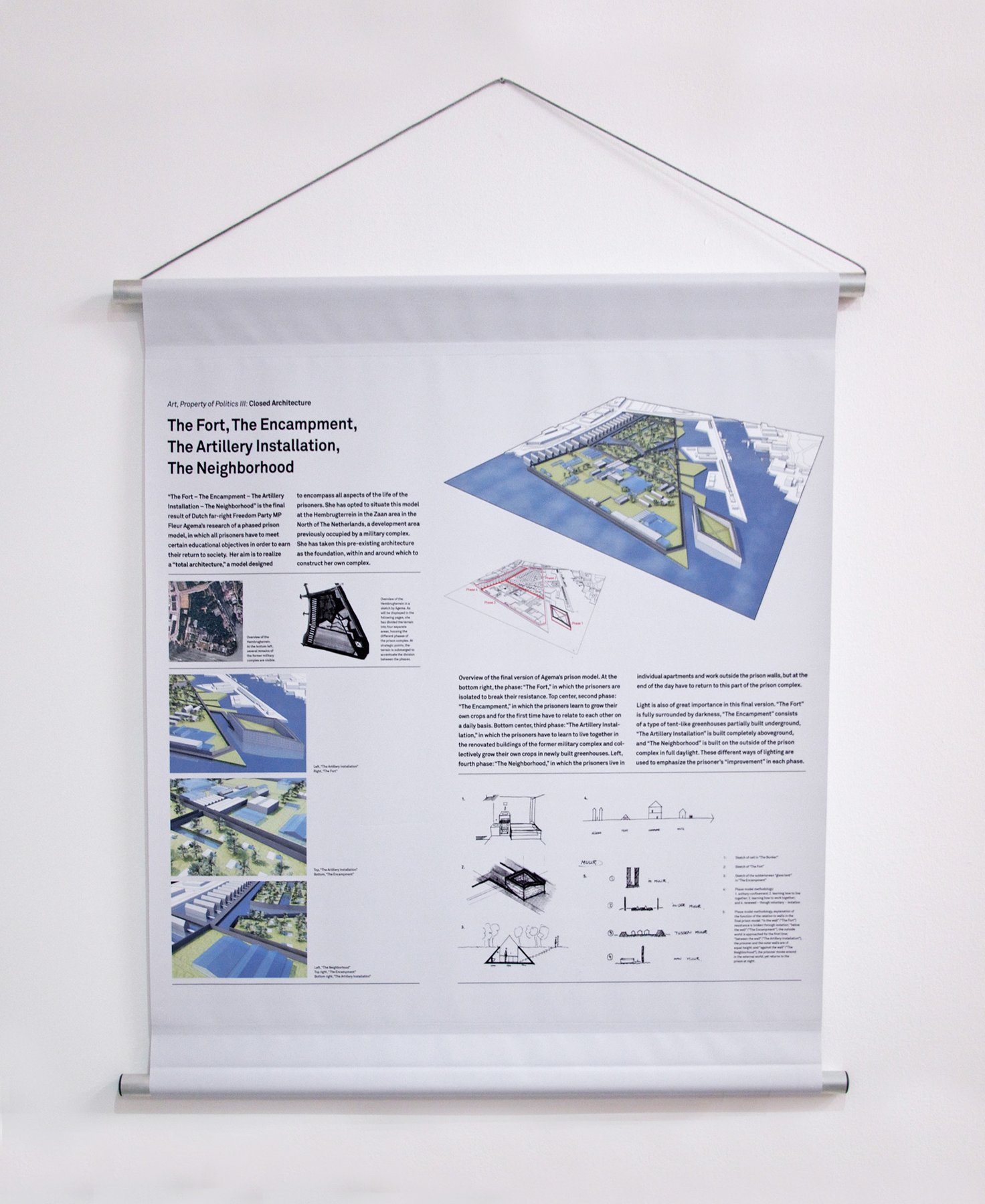 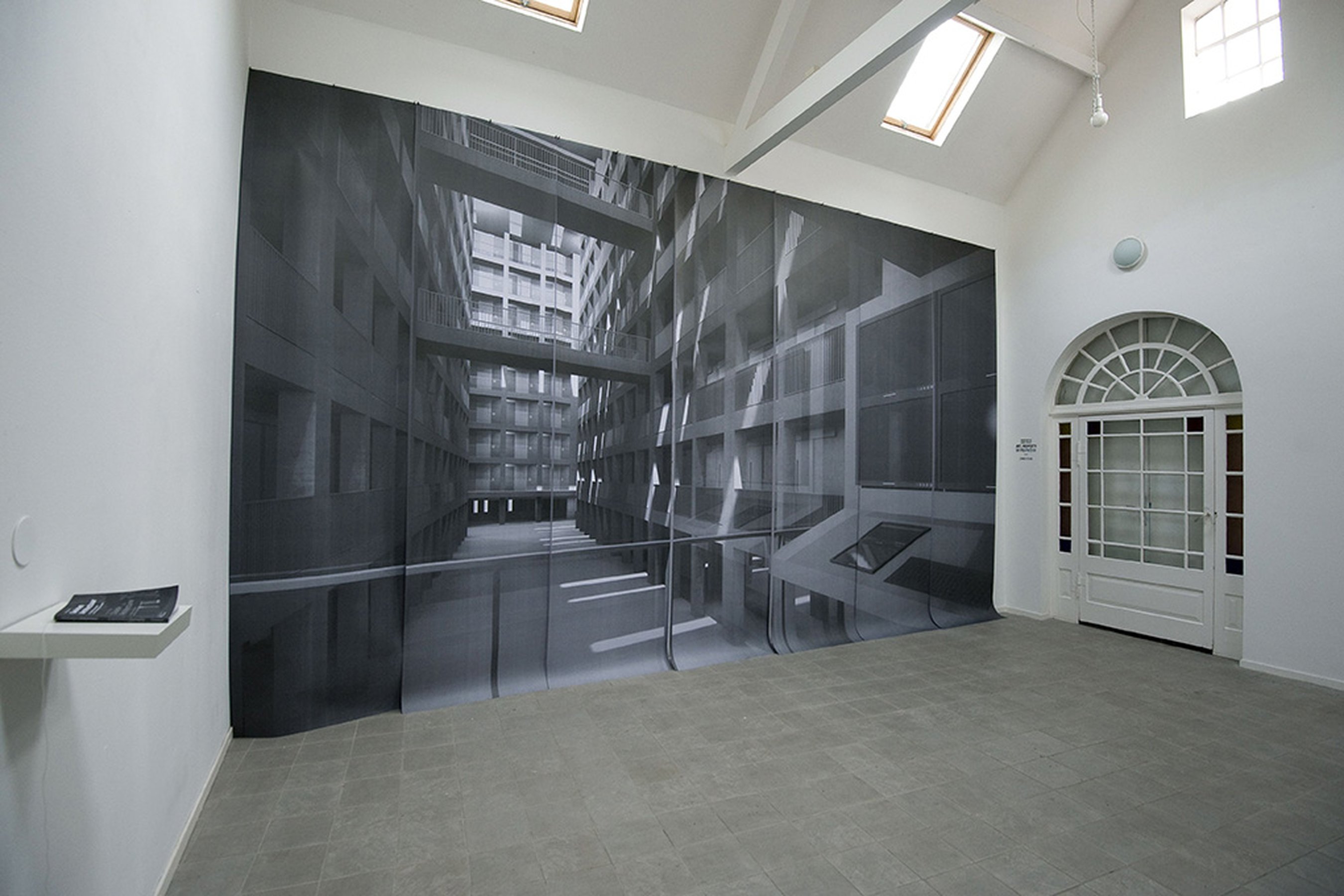 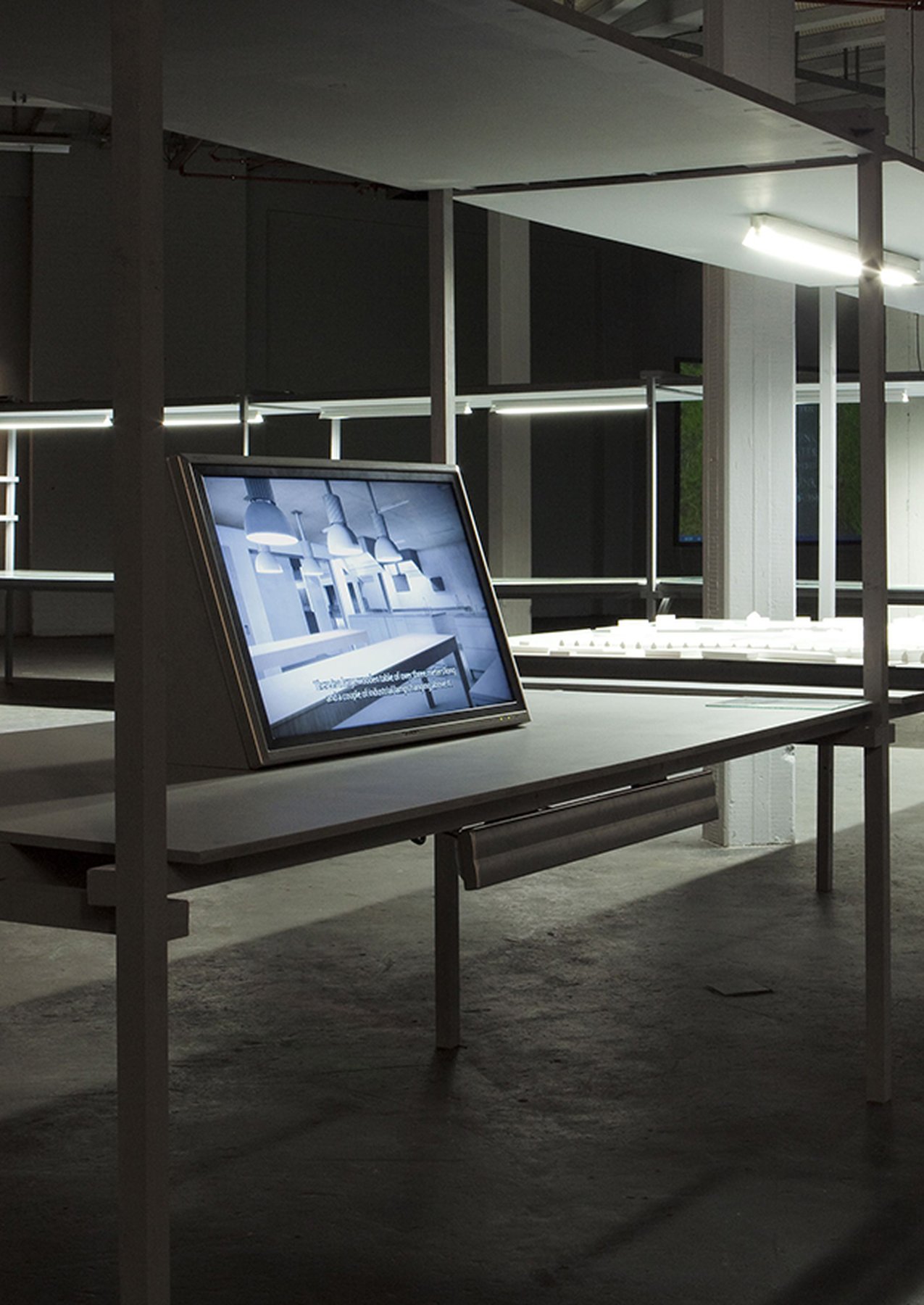 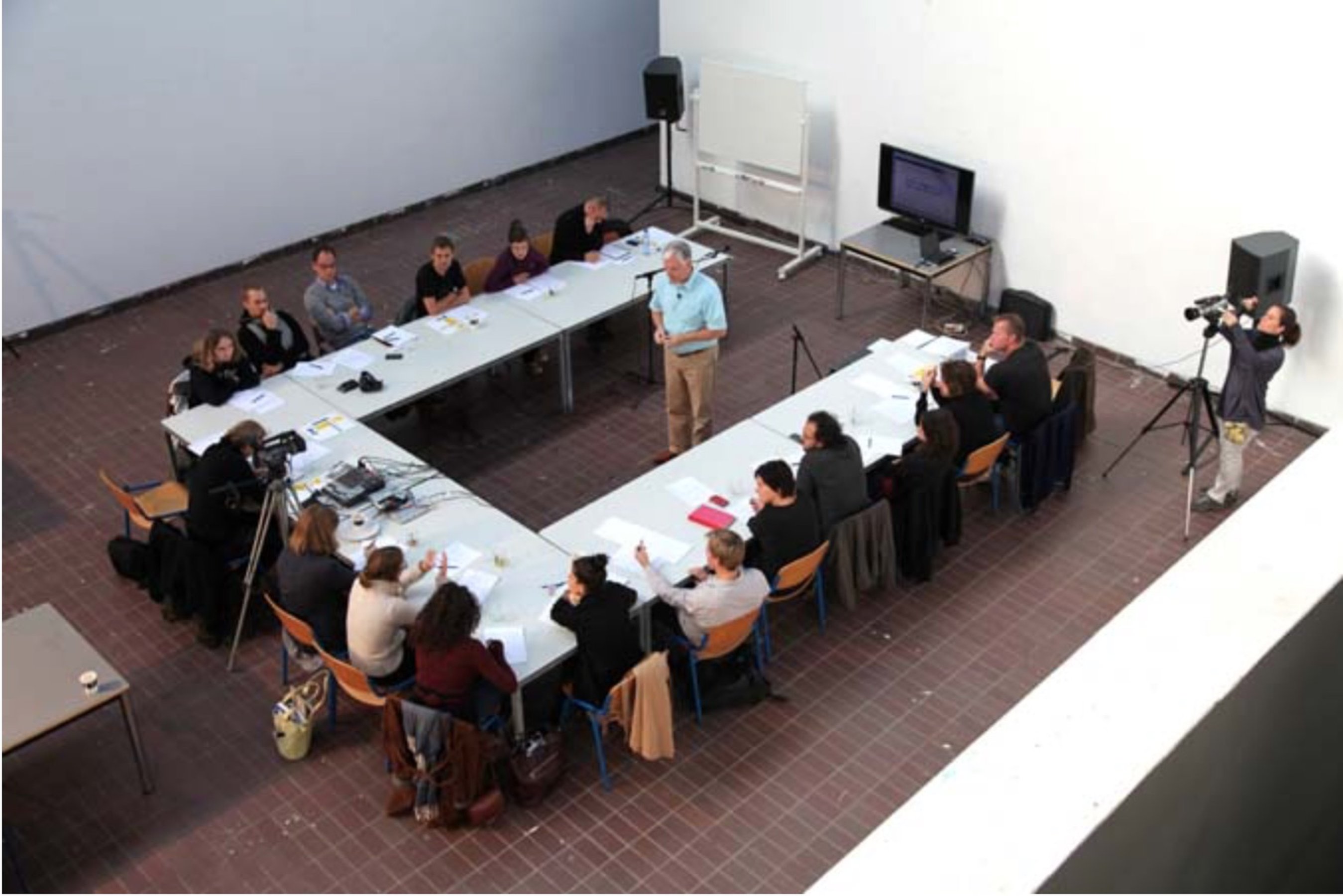 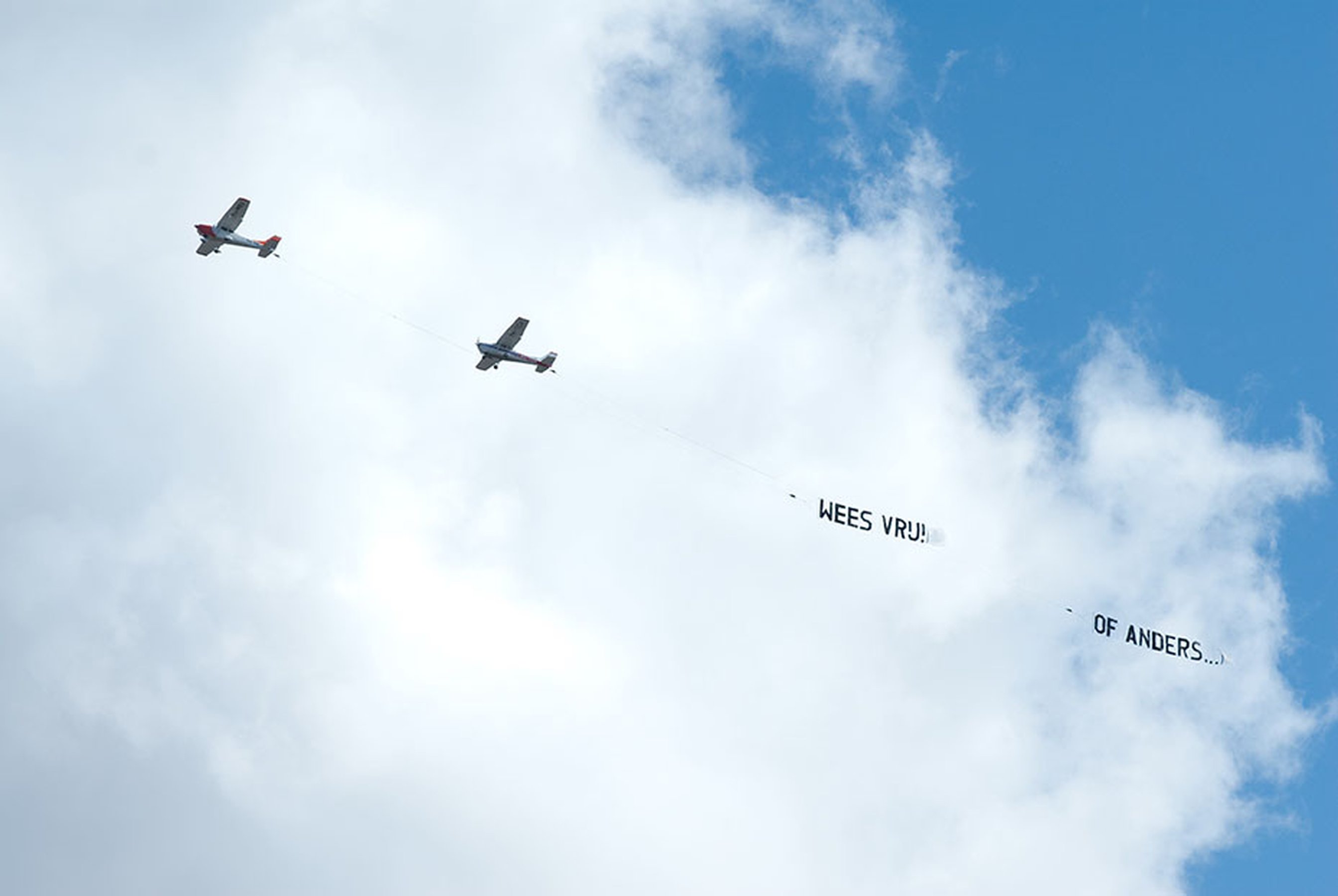 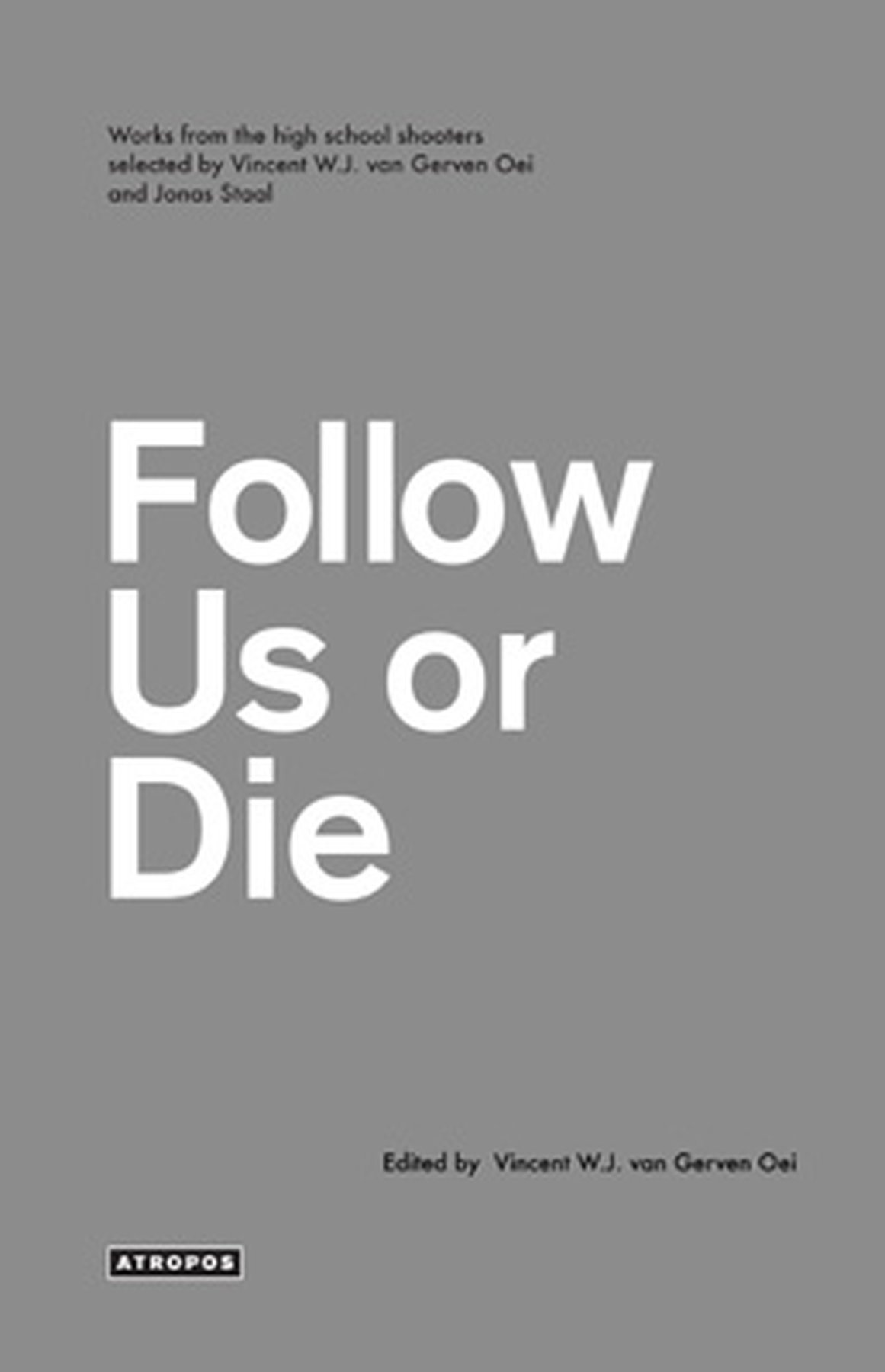 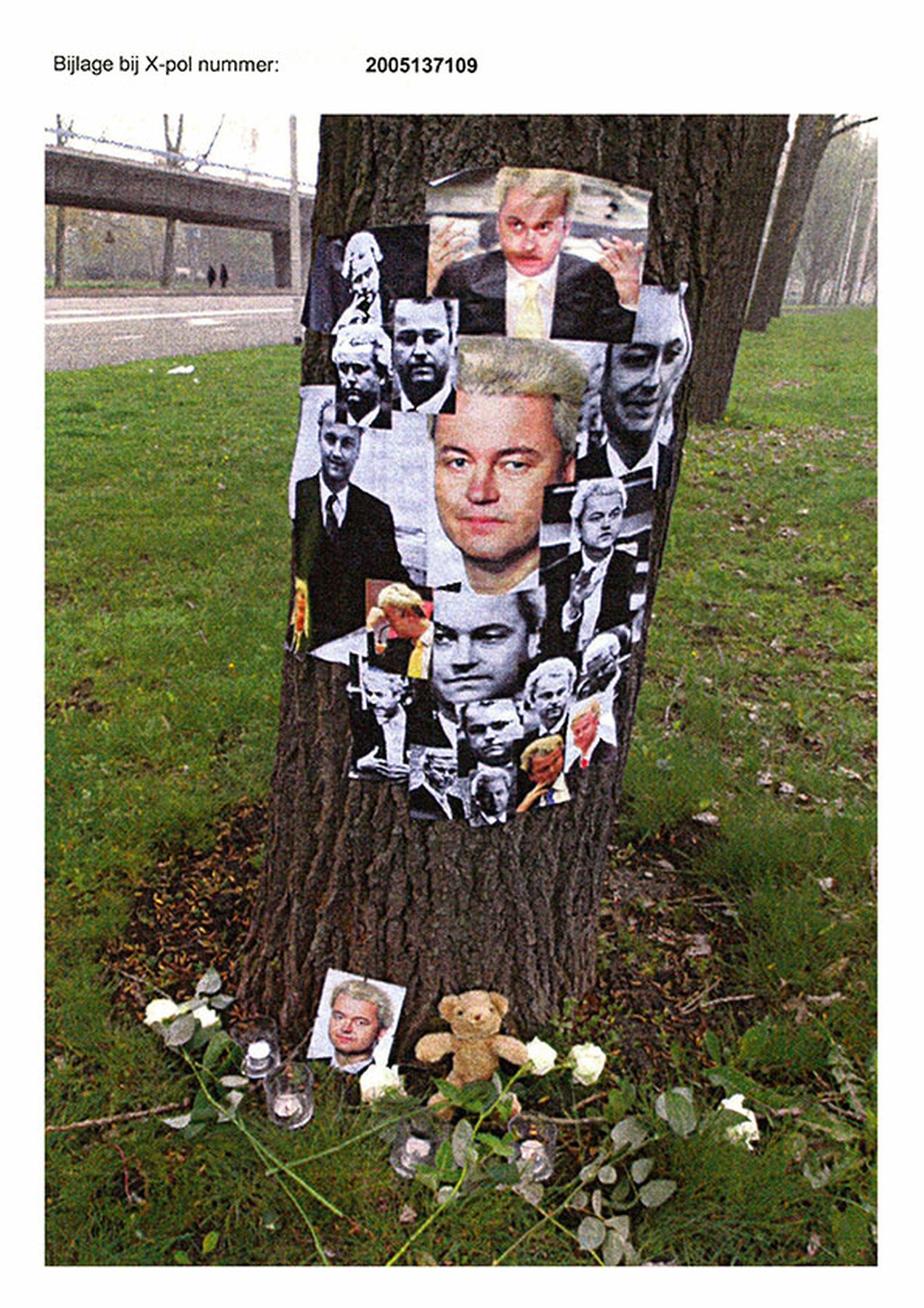