Alejandra Hernández (b. Bogotá, CO, 1989)
Completed a bachelor in Visual Arts at  La Javeriana University, Bogotá in 2011, after graduating, moved to Belgium and did a MFA in painting at KASK School of Arts, Ghent (2012-2014). In 2016, finished a two year residency program at HISK (Higher Institute for Fine Arts) also in Ghent, where she graduated as a candidate laureate. From 2017 she is working between countries, travelling, researching and living in different contexts. The nomadic journey became a major interest in her practice which is mainly focused in human relationships, relations with the natural world, on the self as well as on the others, this practice is enriched by getting to know different cultures, religions, traditions, art and crafts, which she often combines, depicting situations in otherworldly realms.  On the other hands she has an ongoing project which consists in painting live portraits of people she meets. This would be the more mundane branch of her work, rooted in experience and in being present with the other. Slowly these different ways of perceiving start to merge as a mirror of the inner-spiritual world and the outer-physical one. A mélange of the possible universes and dream-like characters in her portraits are simply a reflection of the self, of the time we live in as well as of those things that make us all human and which go beyond the social constructs that insist on generating divisions and feelings of otherness among people.
Recent solo exhibitions include: People in the room, Island, Brussels, Belgium (2017); Keep my treasure where I can see them, LaVeronica Galleria, Modica, Sicily, Italy (2016); Fantastic Whereabouts, DeQueeste Galerie, Abele, Belgium (2016. Among the group exhibitions: I like what I see and how it makes me feel, Hollybush Gardens, London, UK; Balls & Glory, Galerie Rodolphe Janssen, Brussels, Belgium (2016); A cozy mystery with bite, Greylight Projects, Brussels, Belgium (2015); Capital Artists, Brussels Art Institute, Brussels, Belgium (2015); Atlantis na Plato, Croxhapox. Ghent, Belgium (2016). 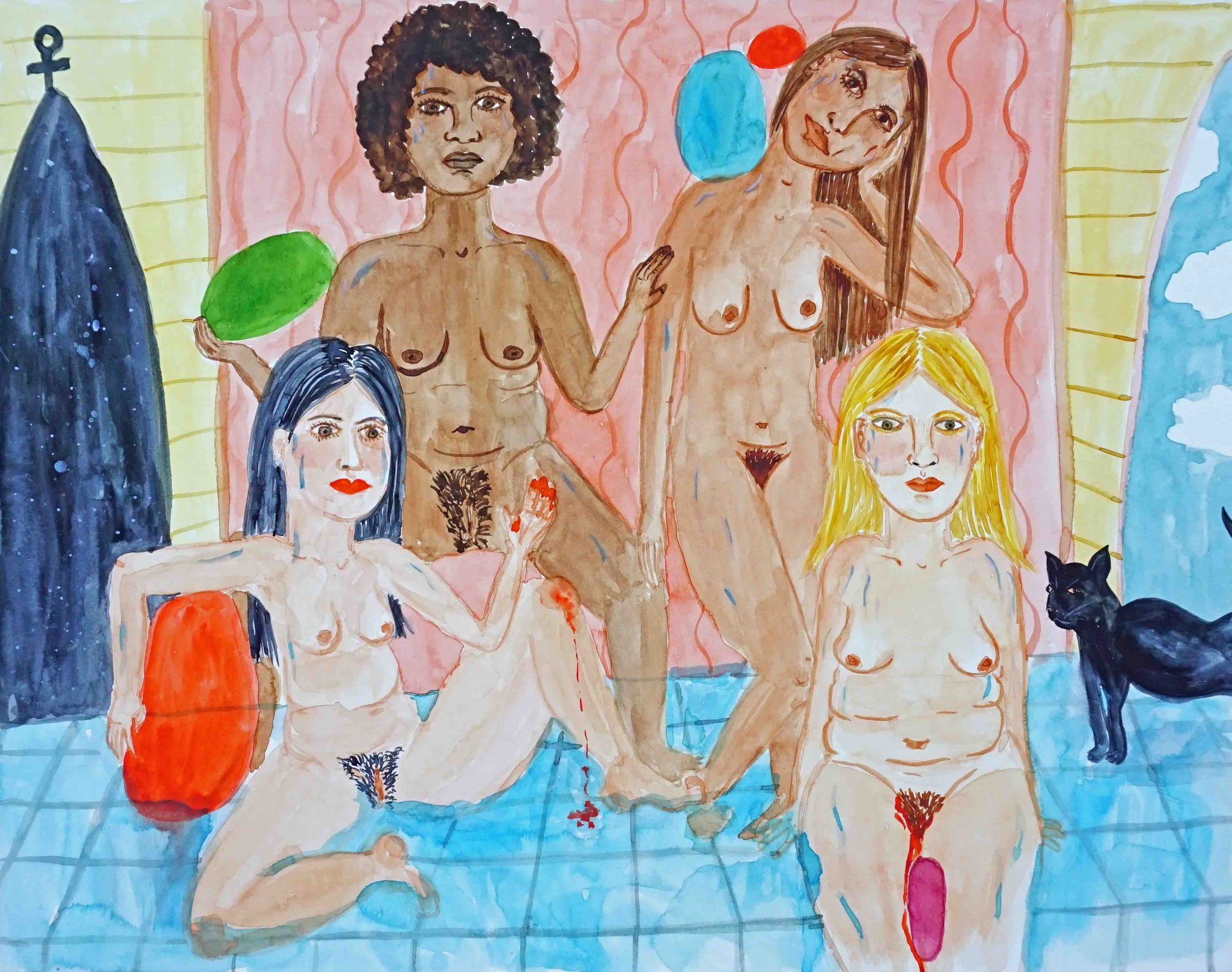 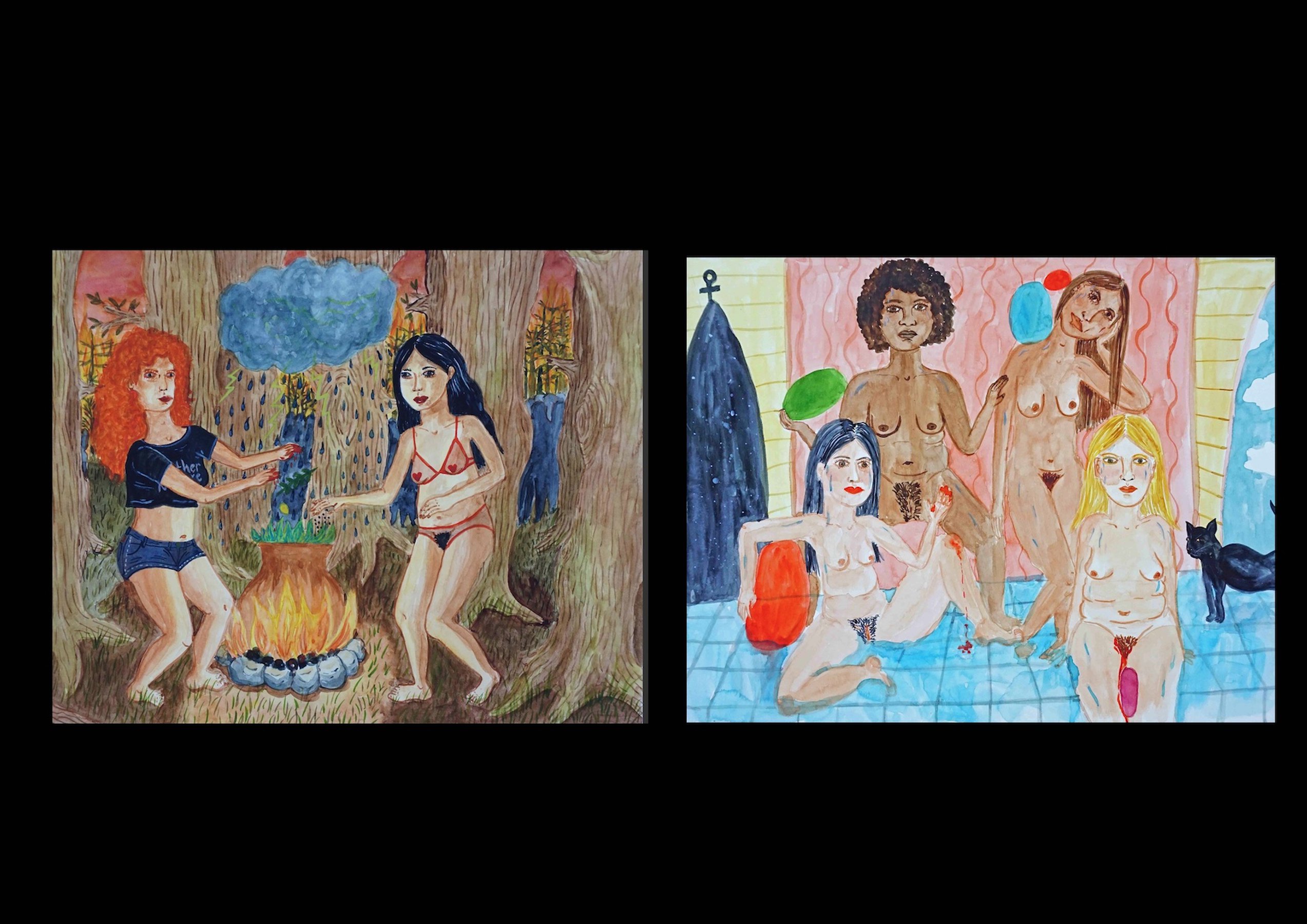 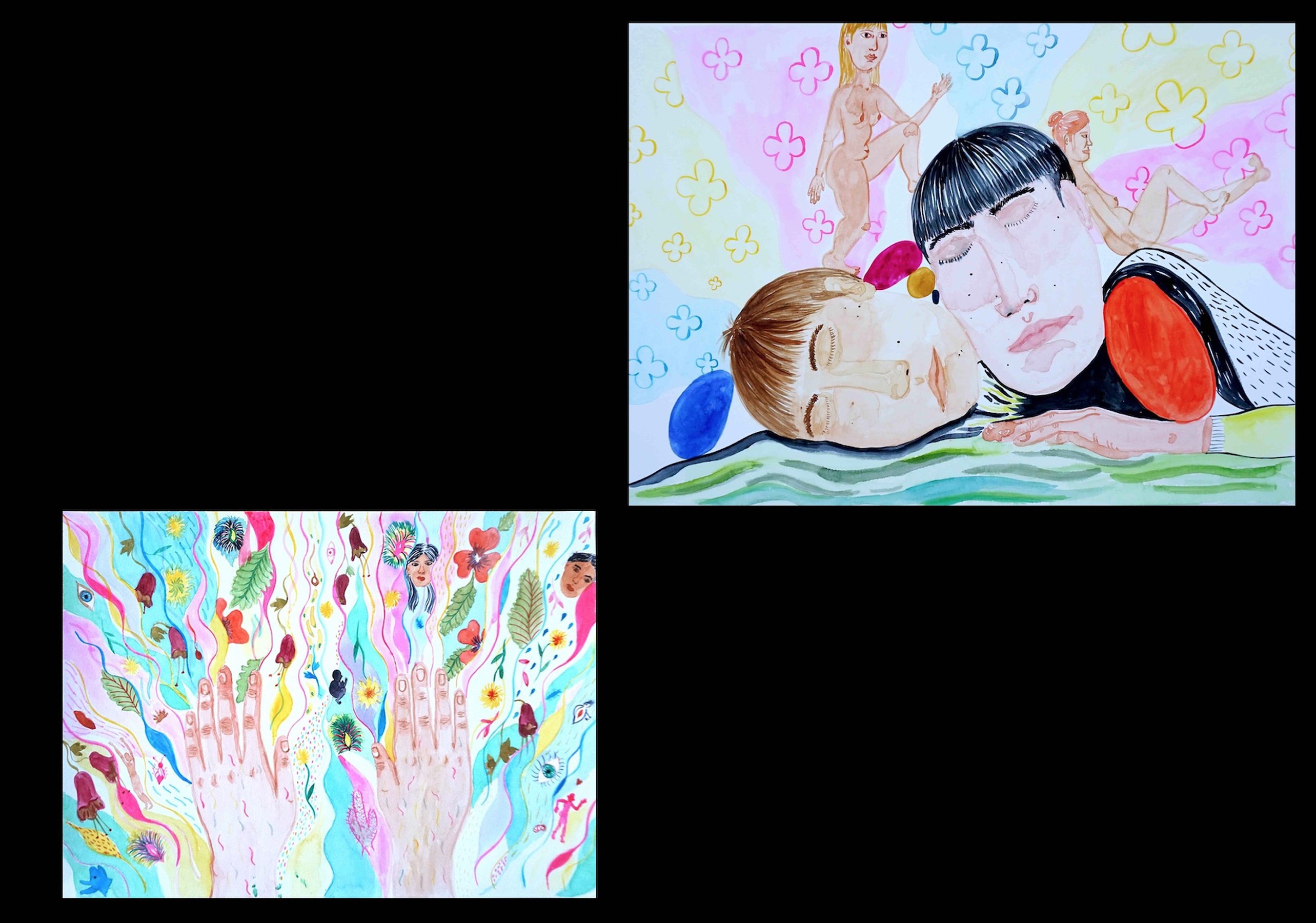 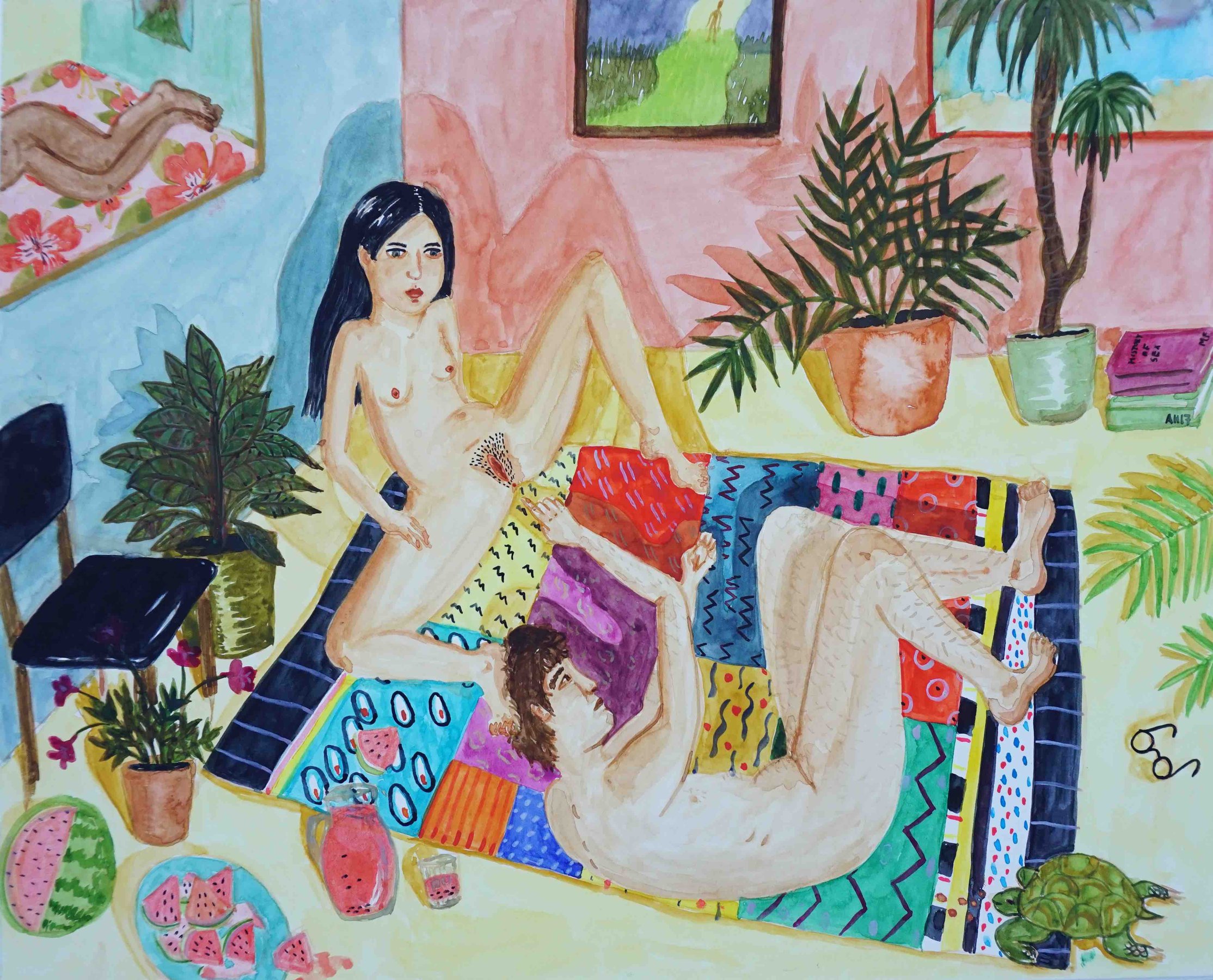 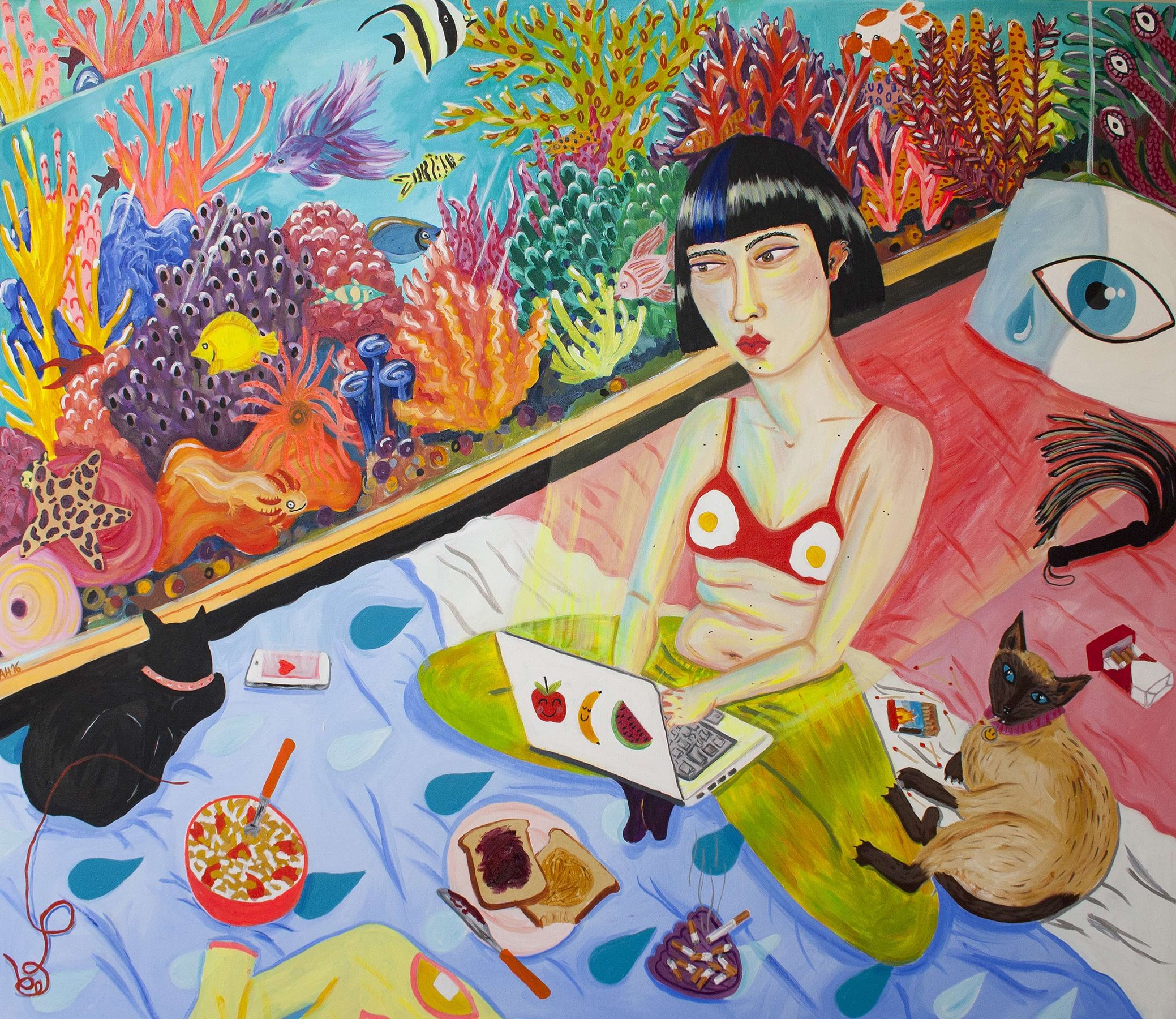 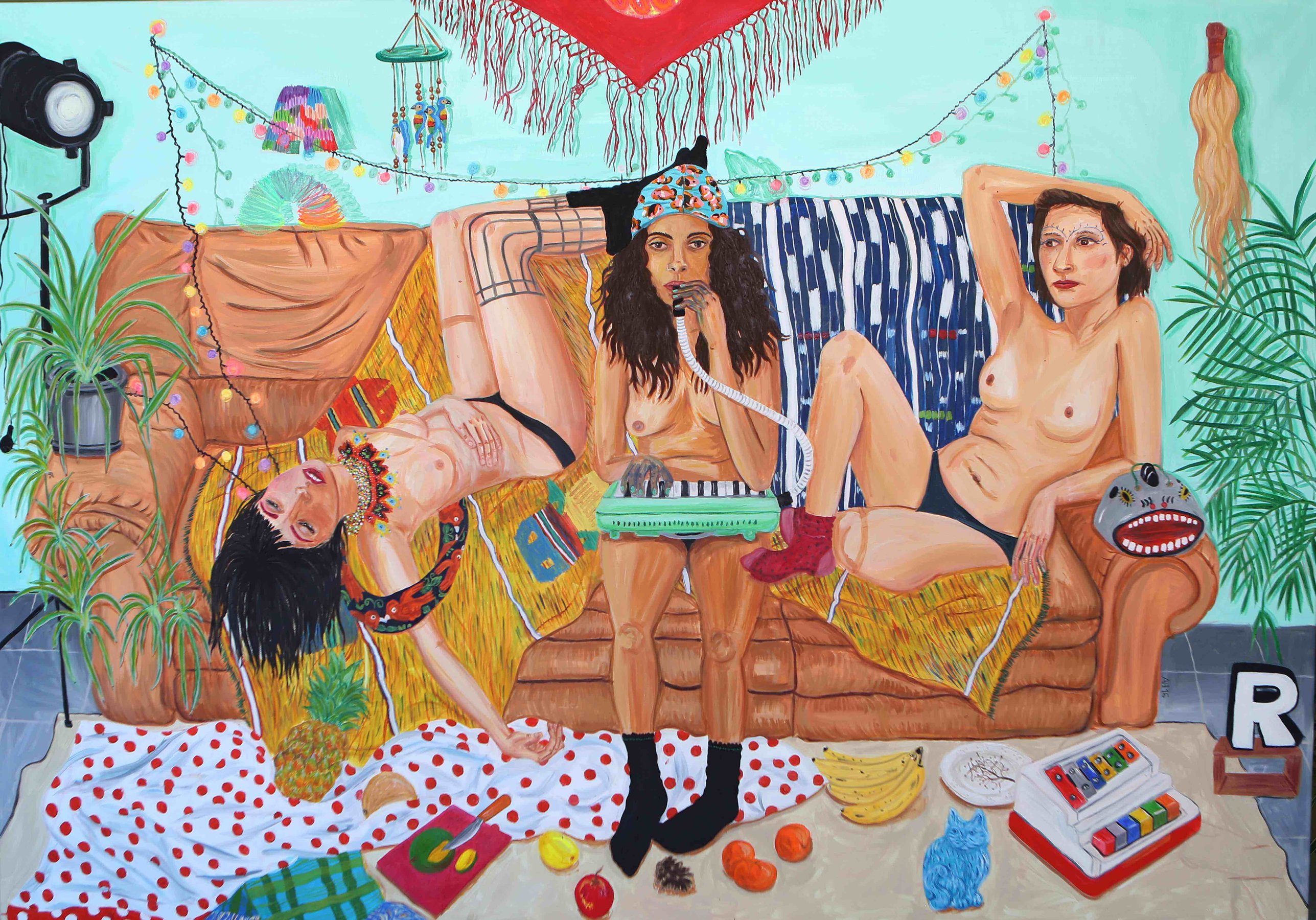 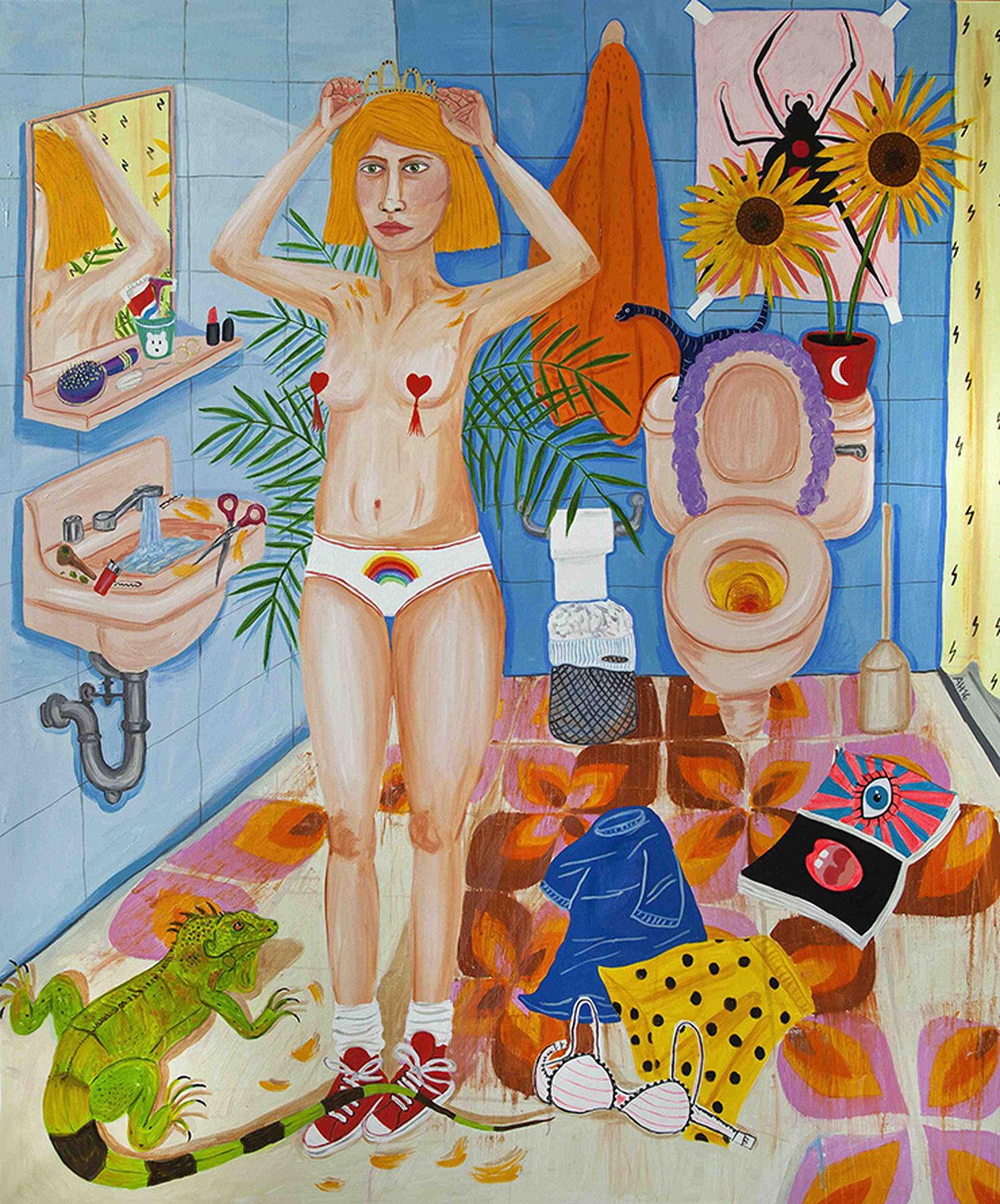 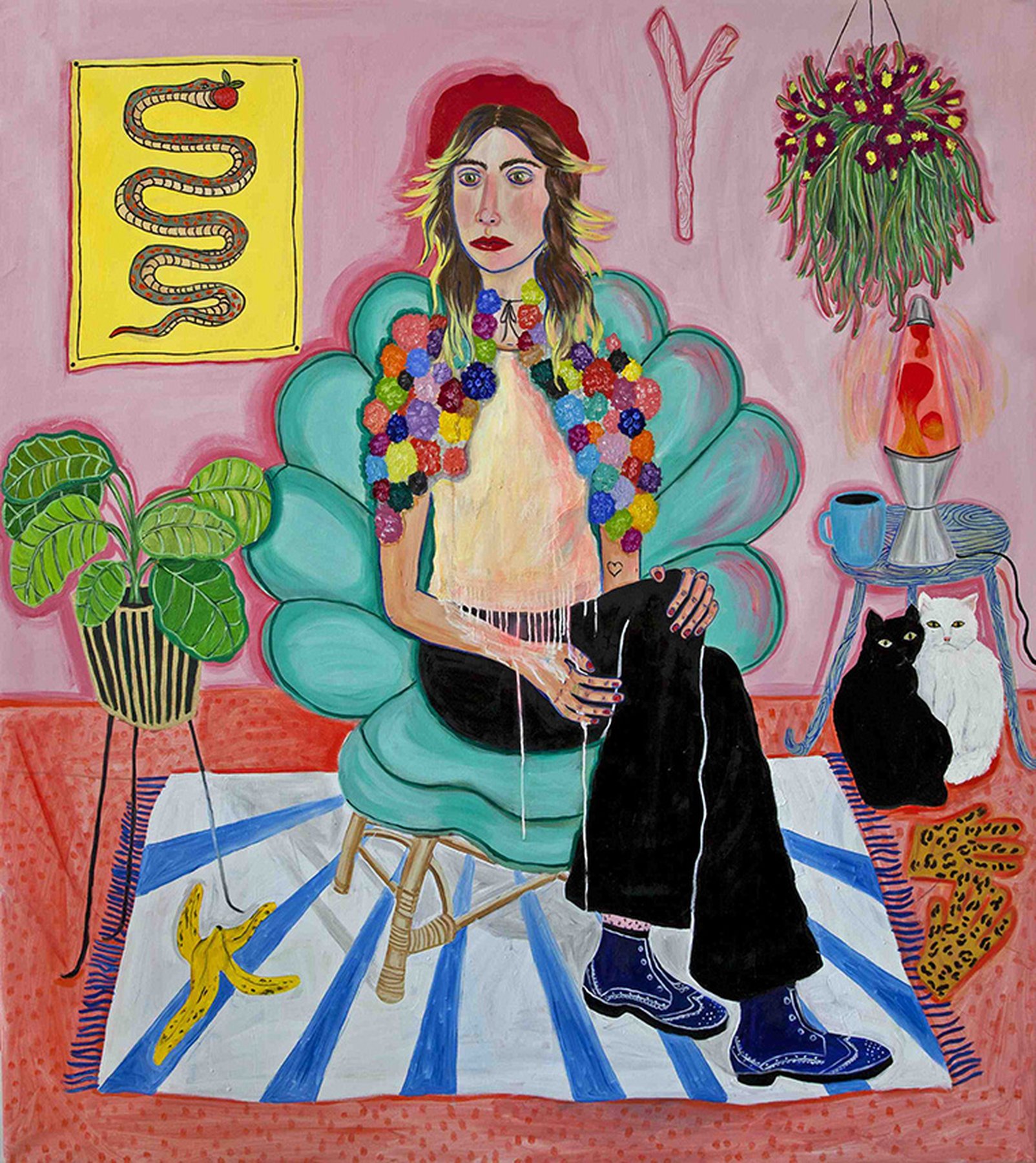 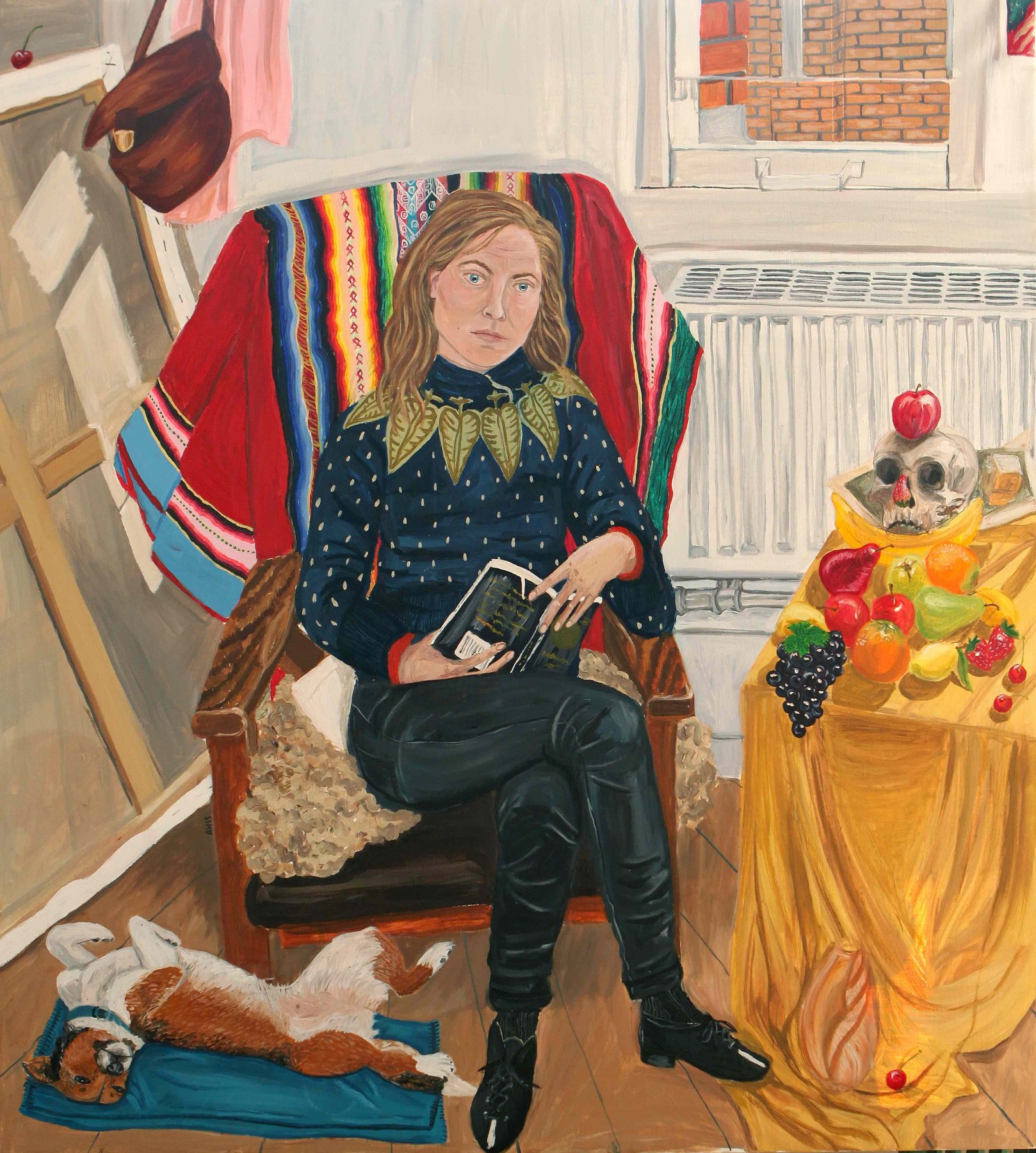 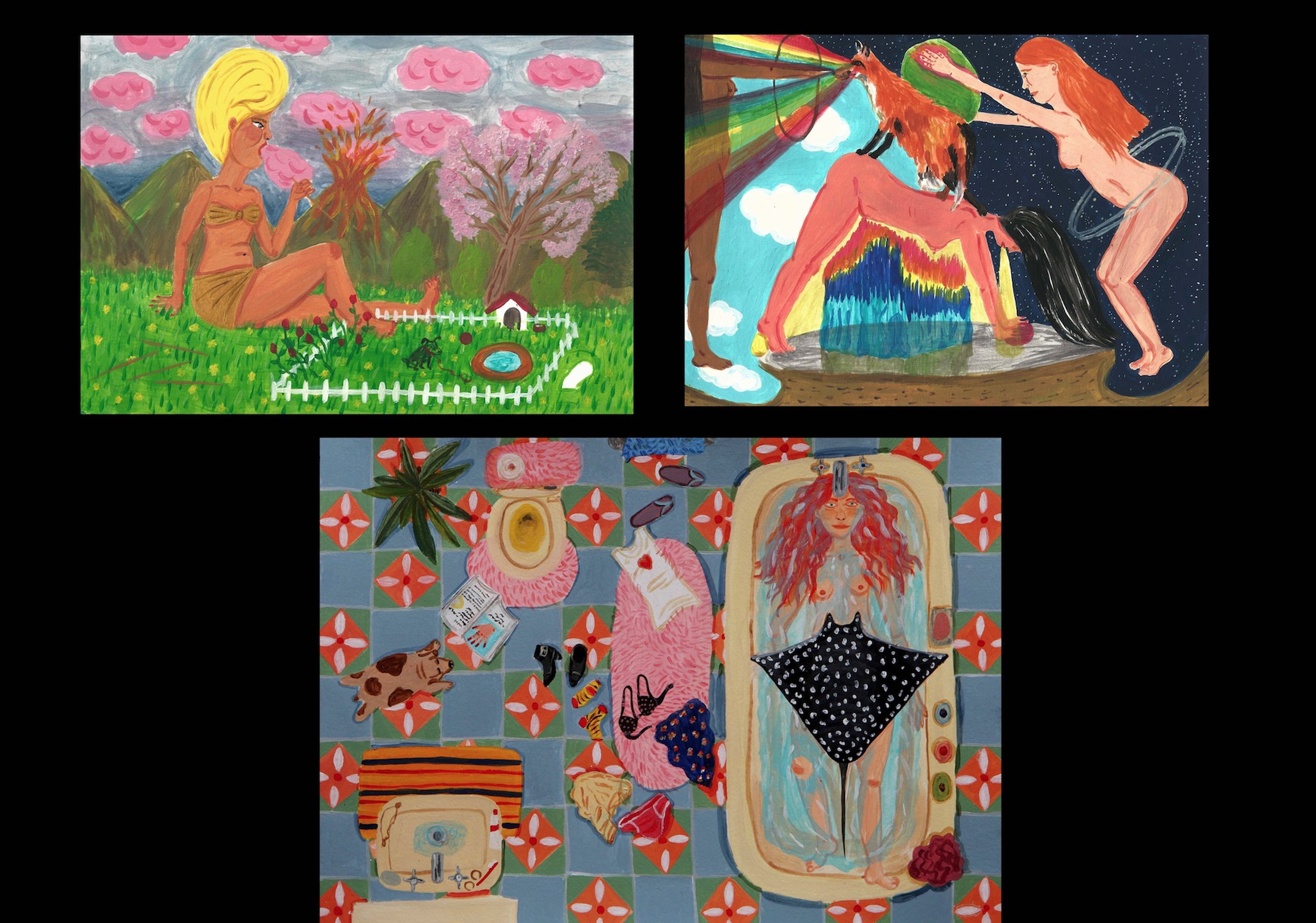 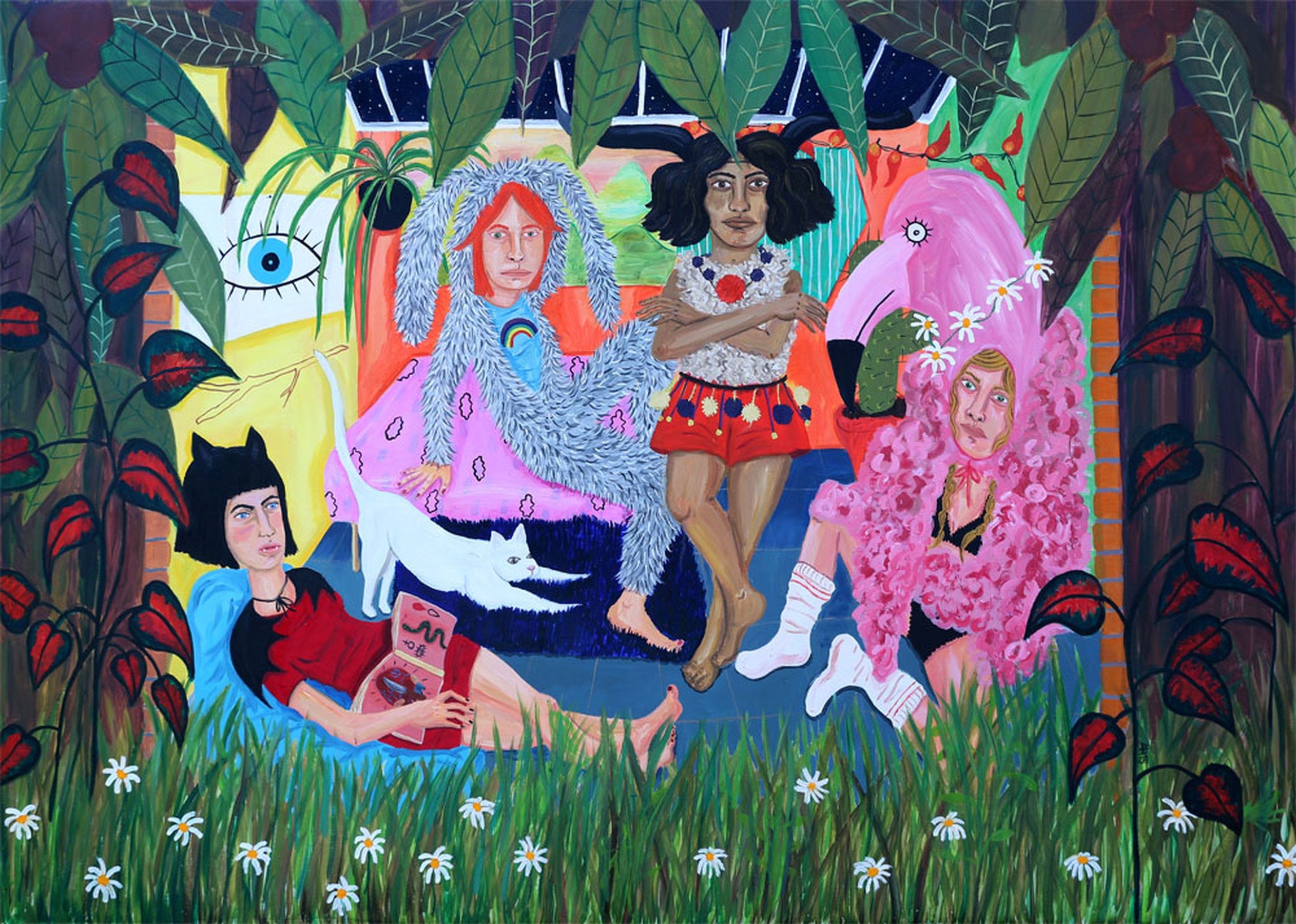 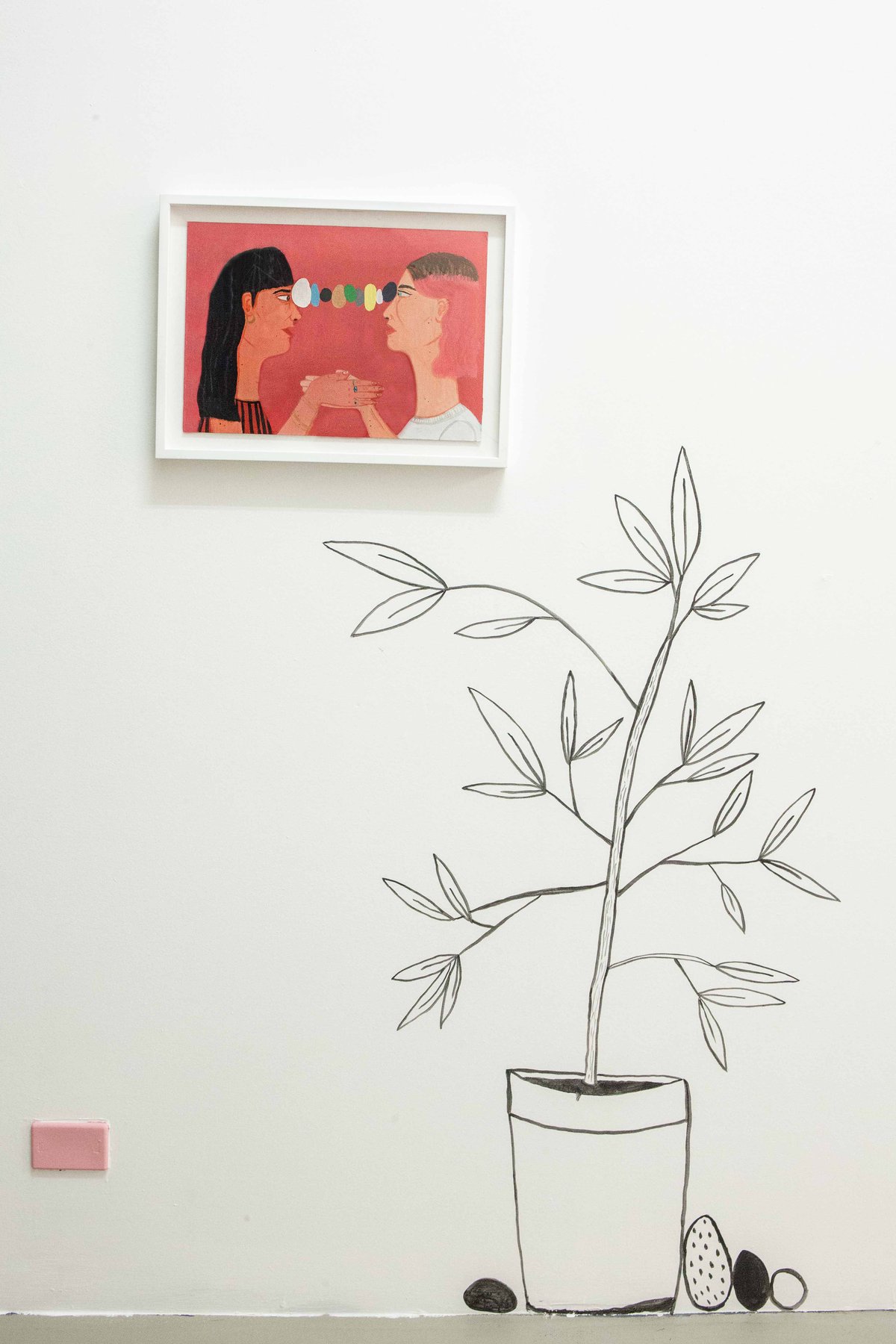 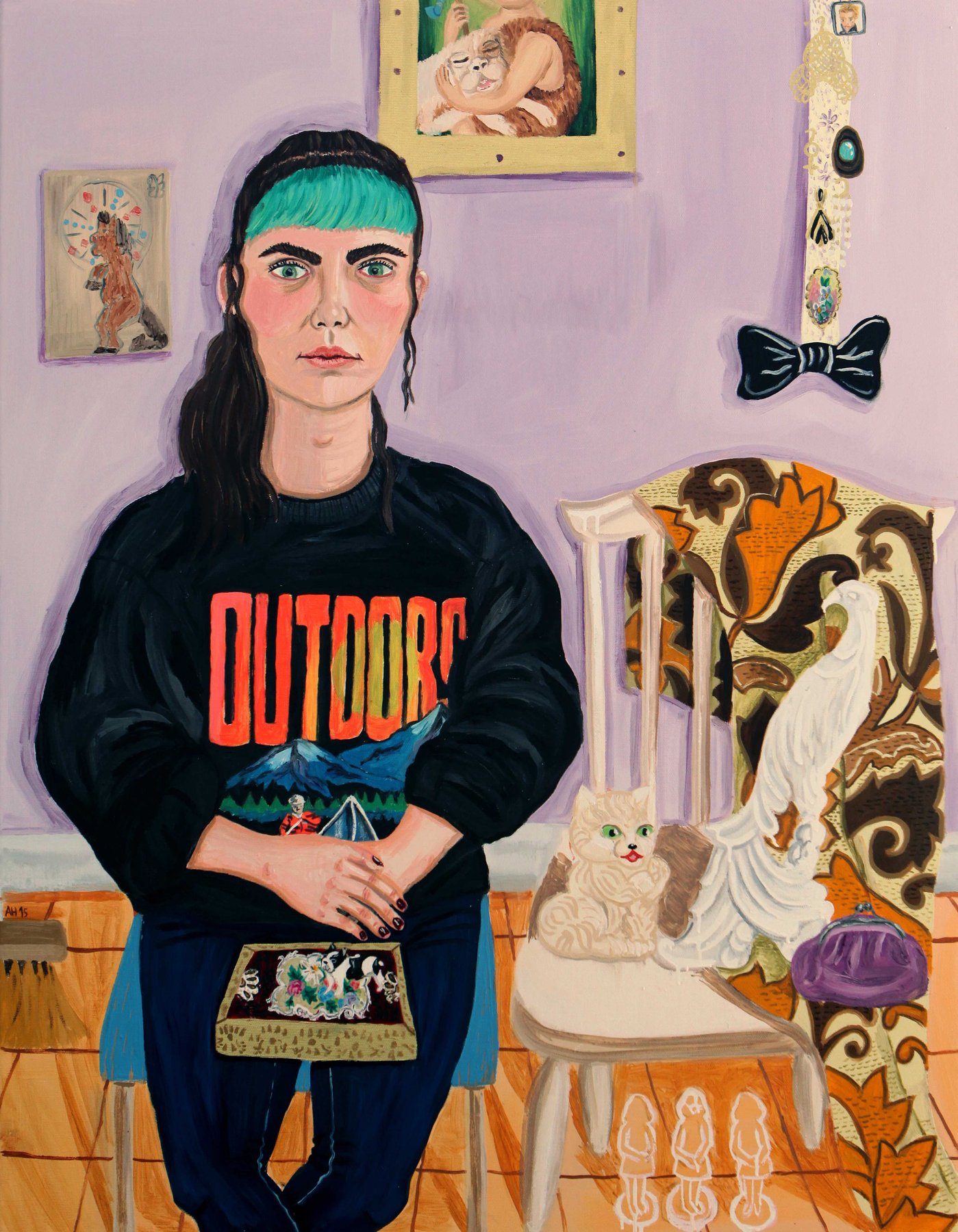 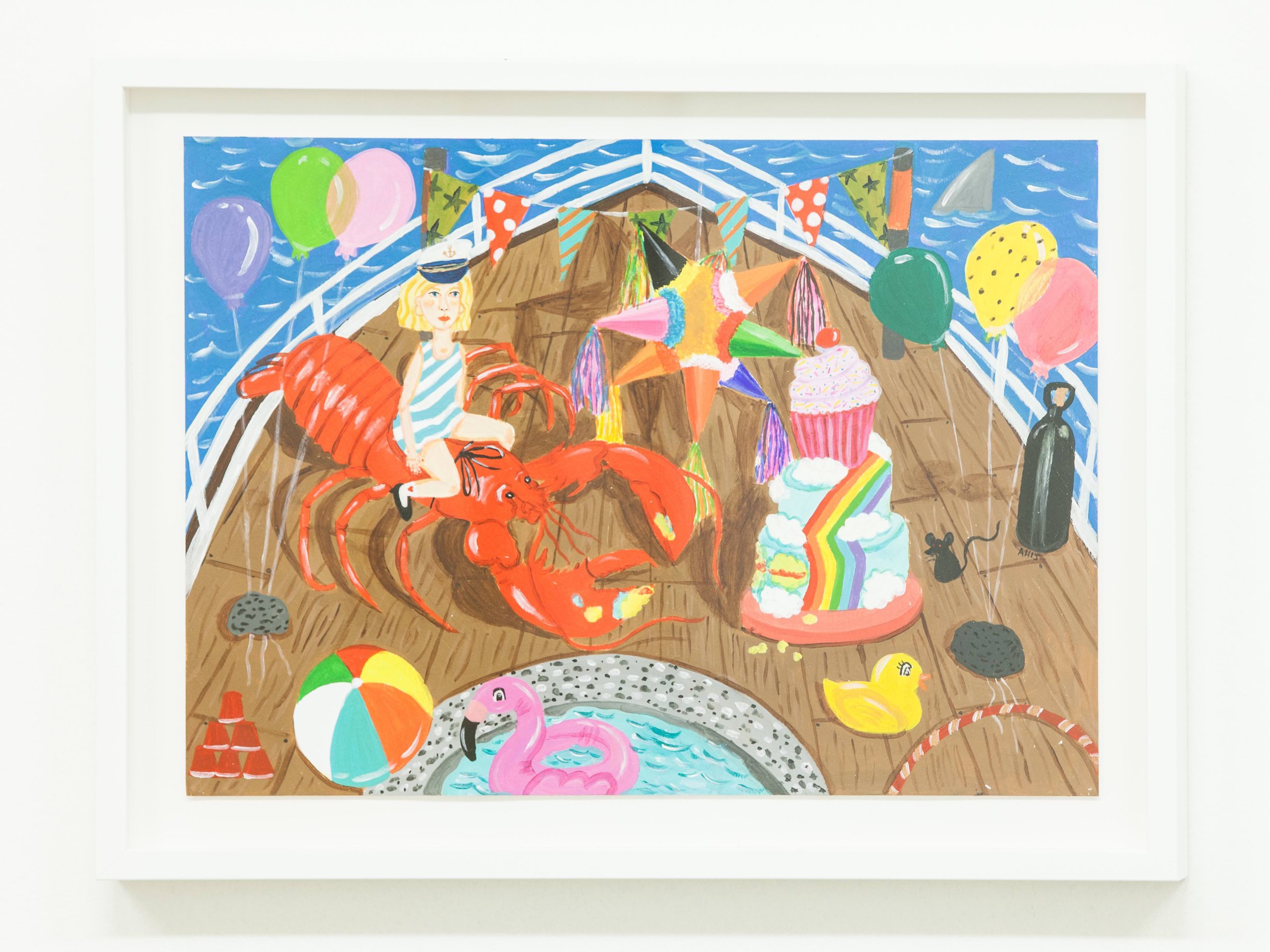 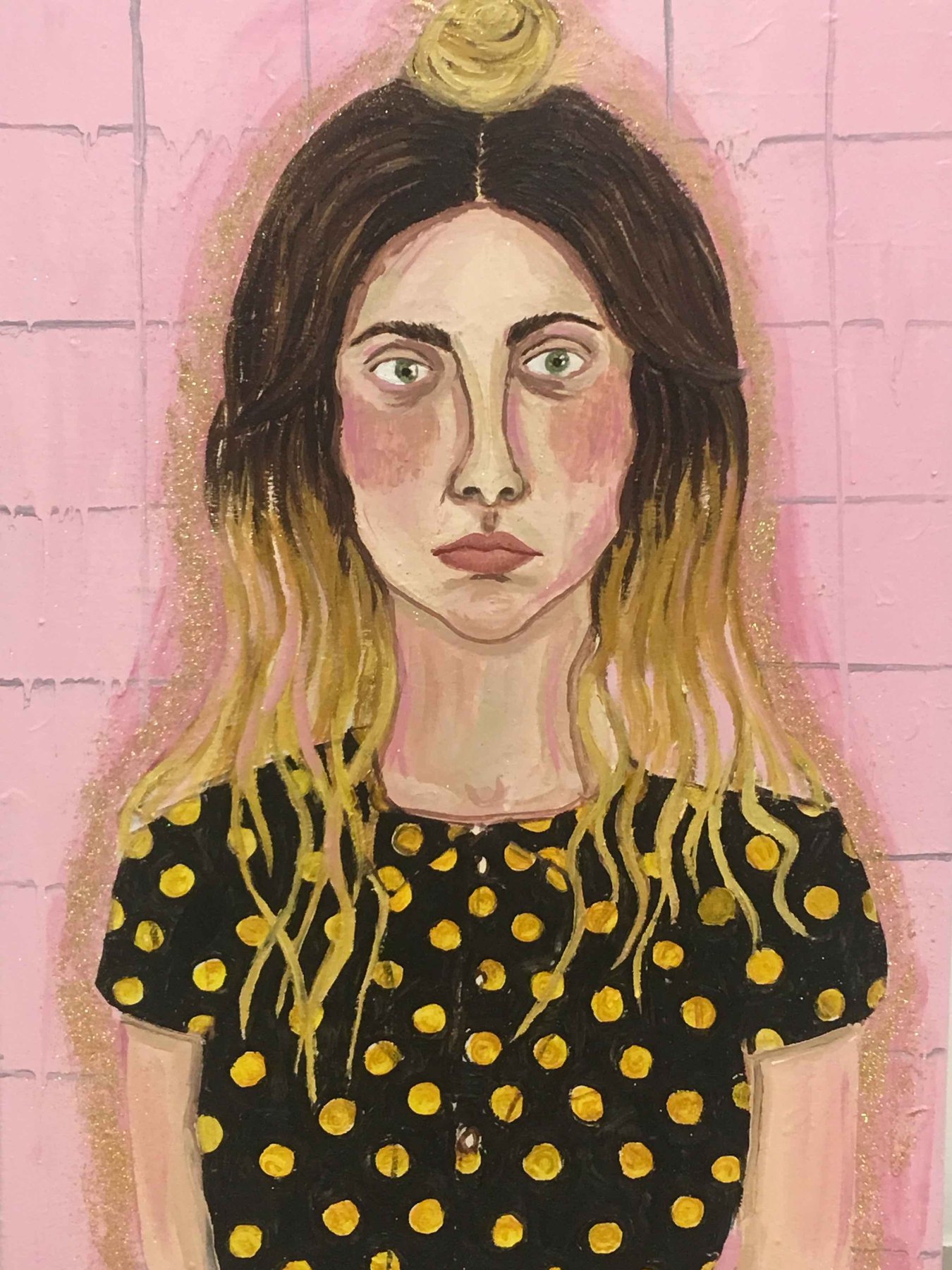 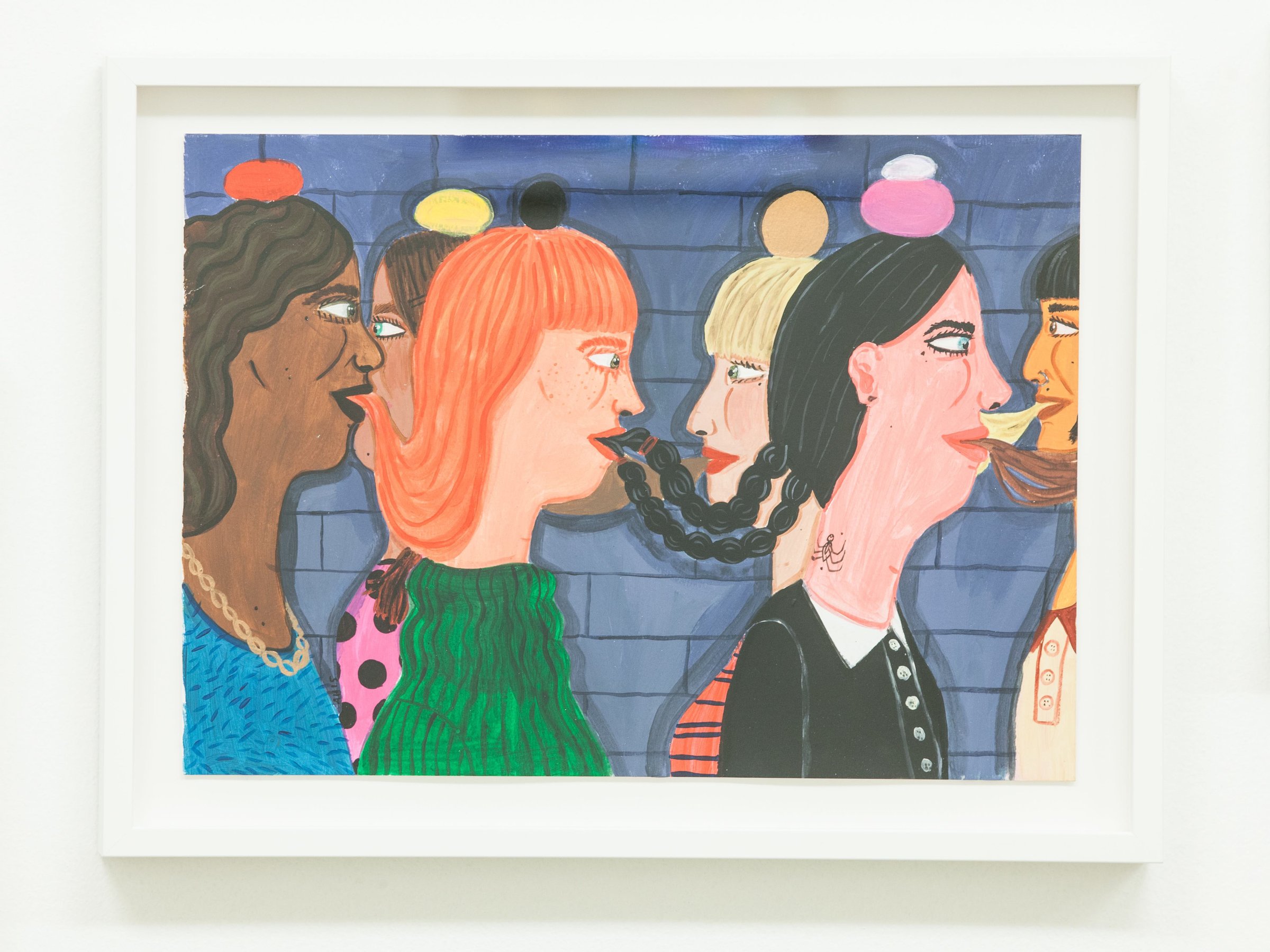 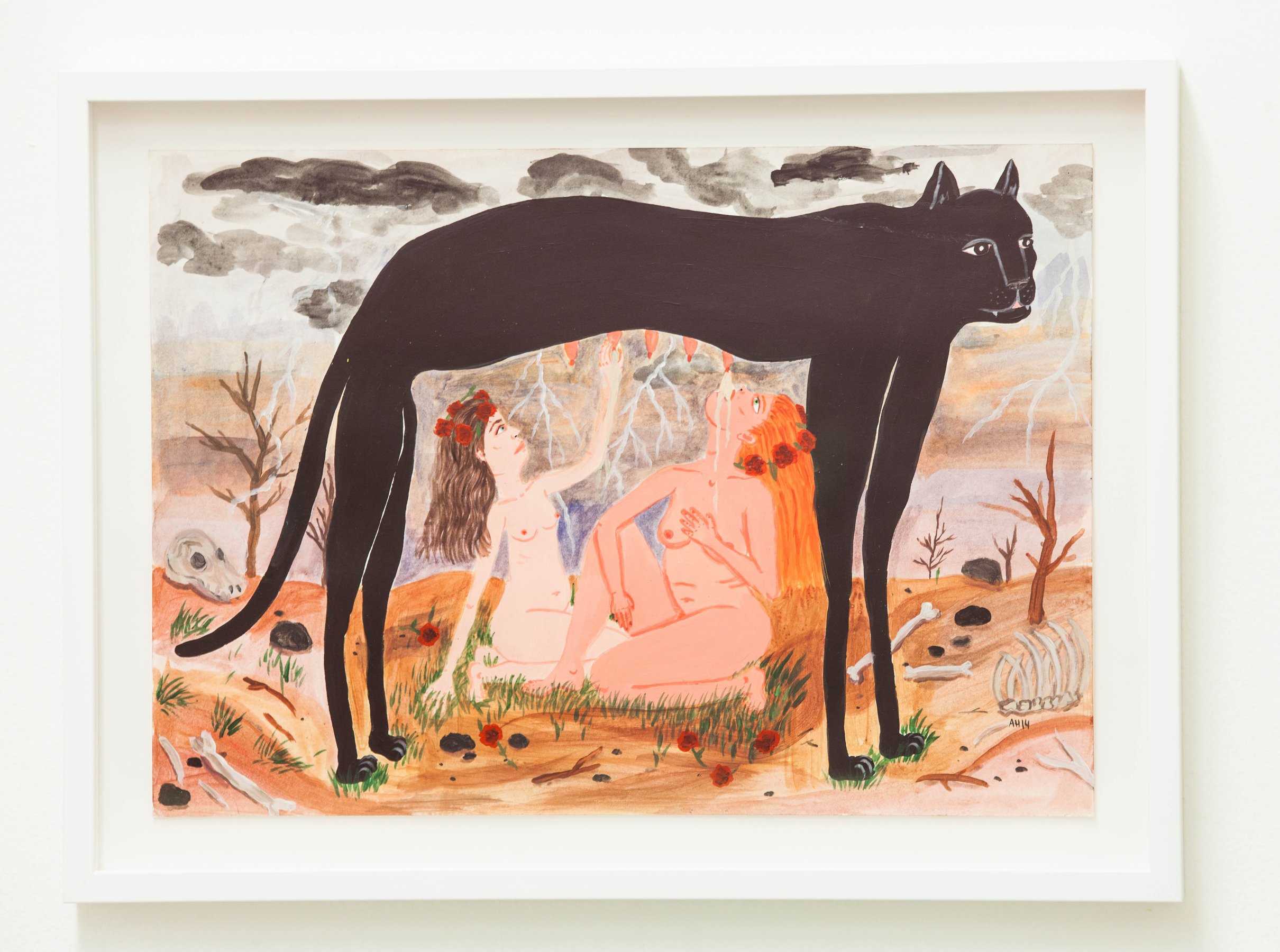 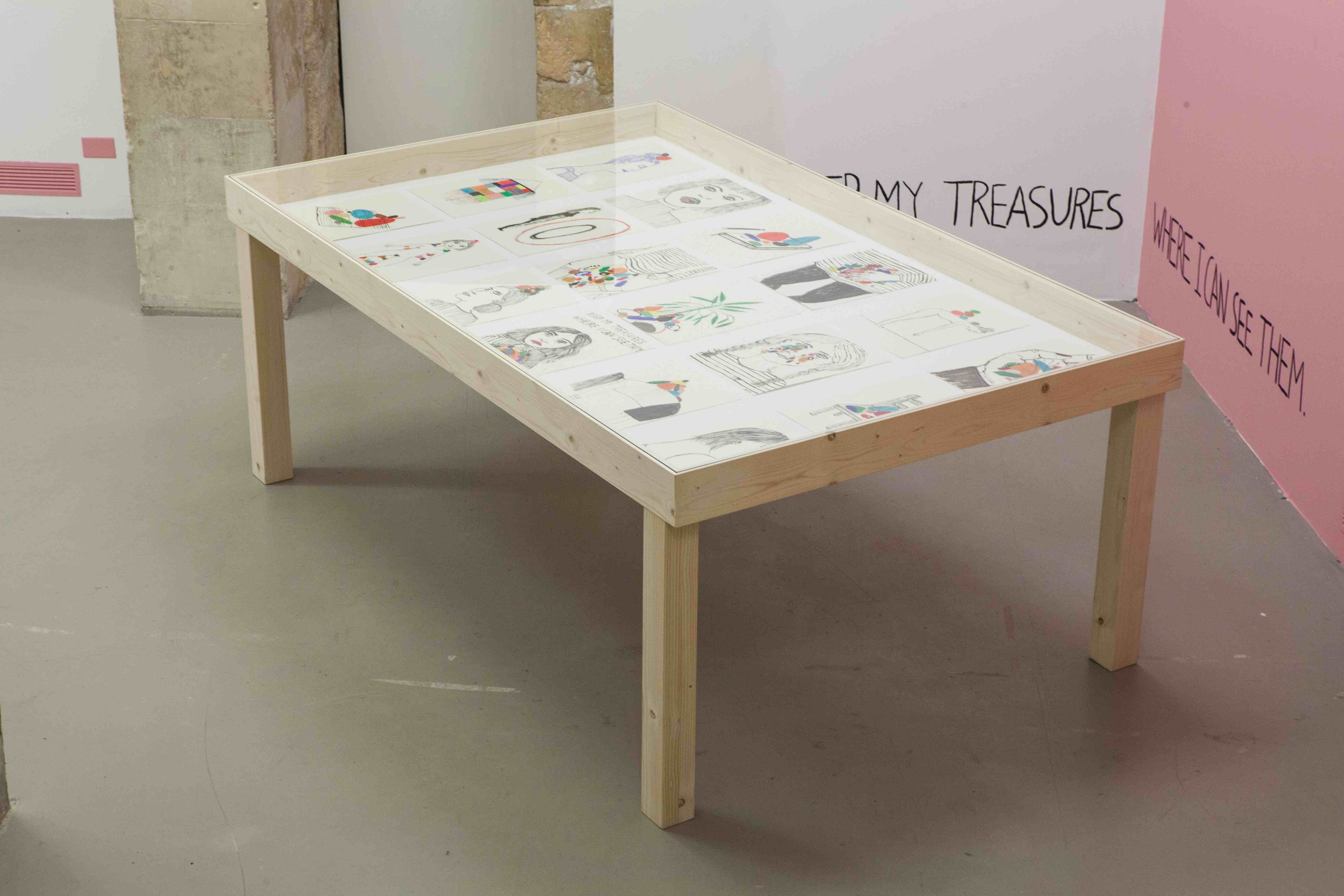 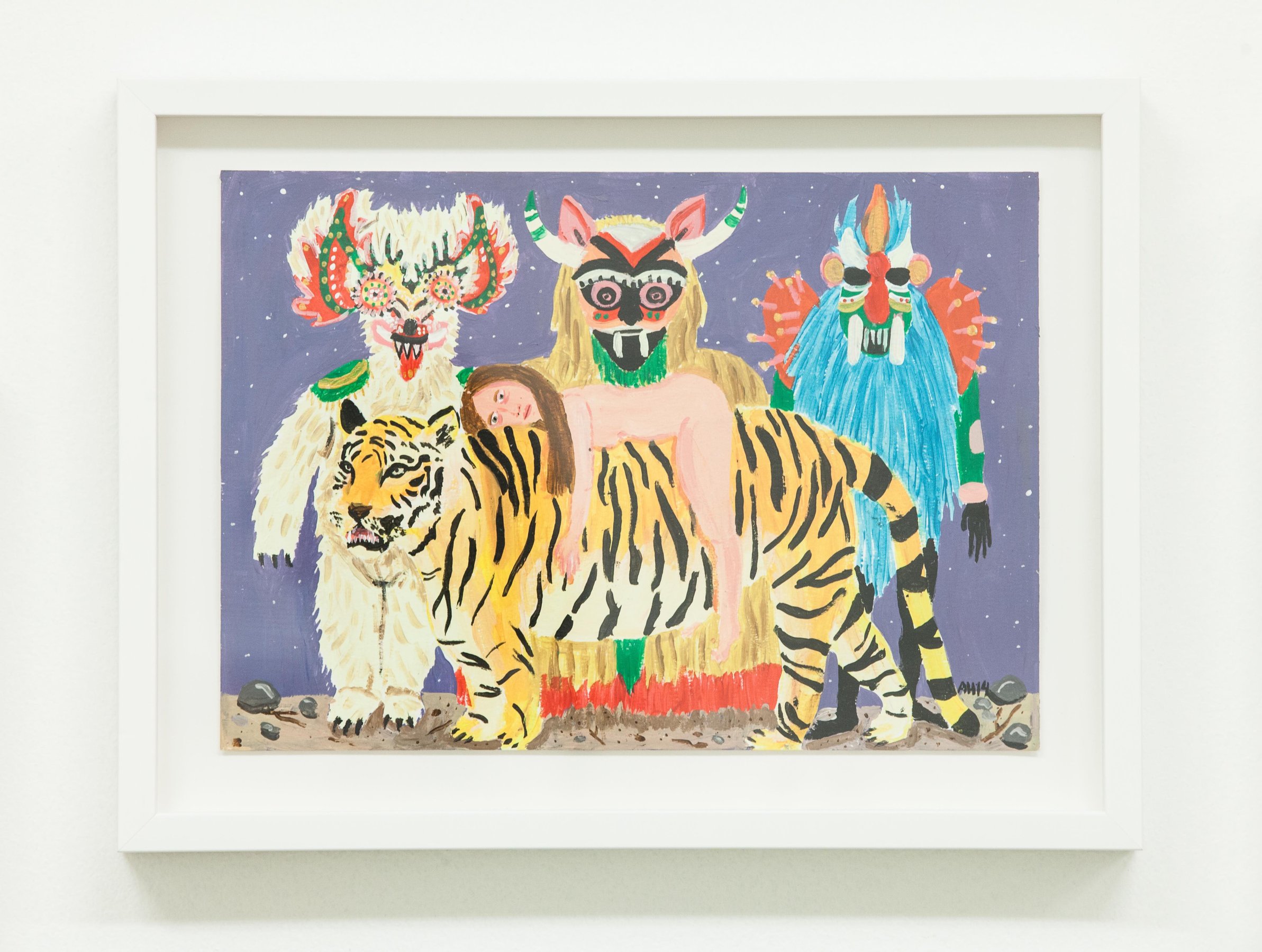 The girl and the three spiritual beings, 2014 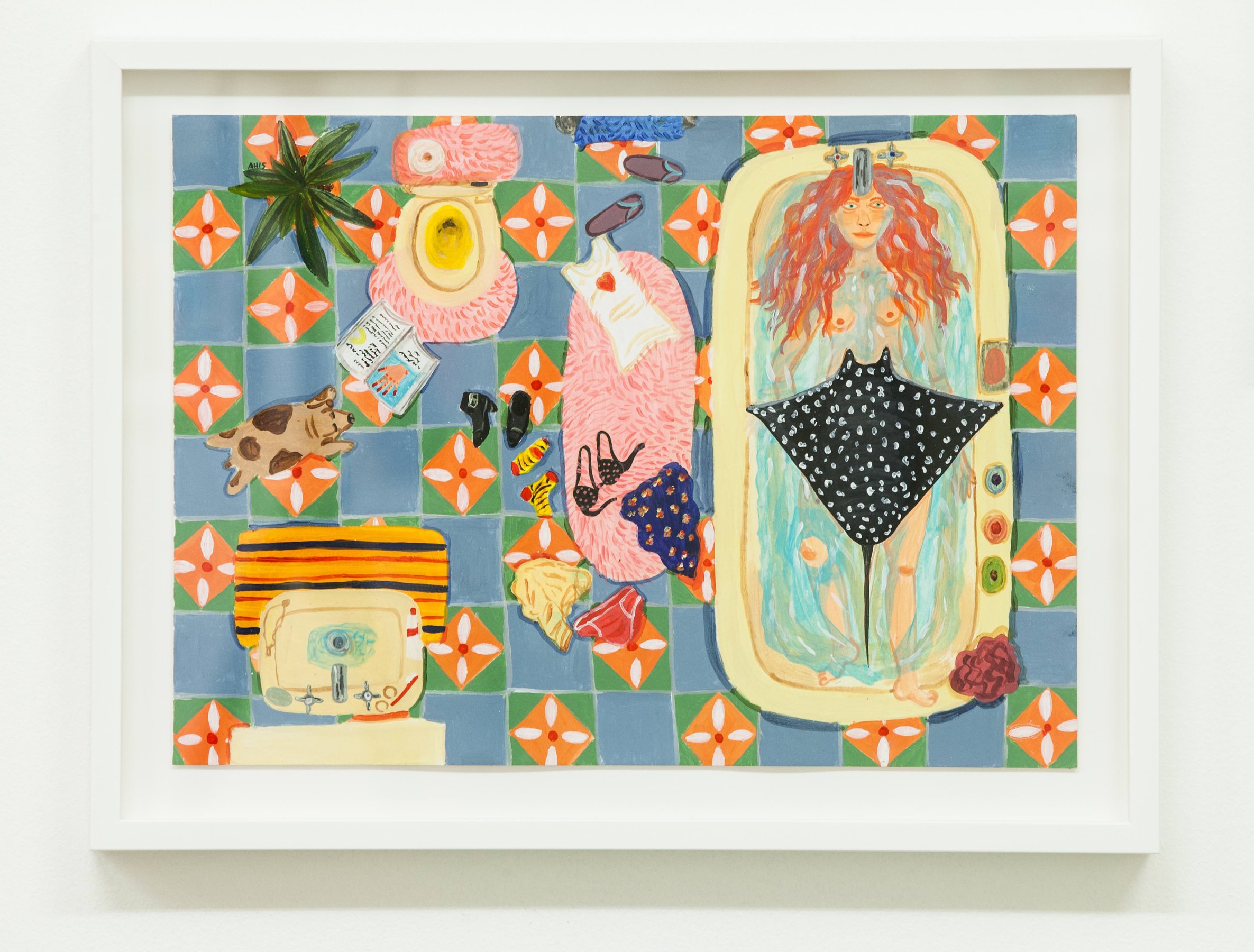